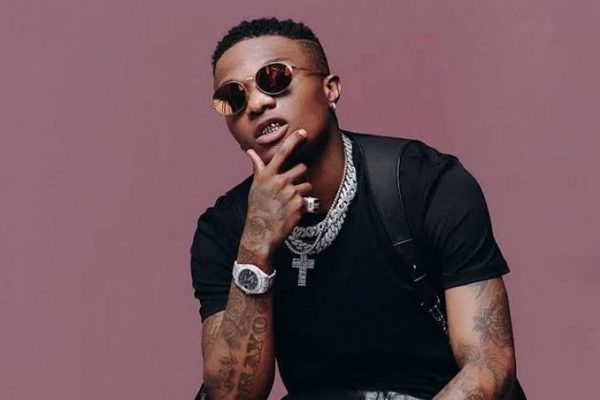 A video which was shared online by a fan page of the music superstar showed where the Grammy award-winning singer and several other international superstars celebrated his new age.

Among the people who were with the artist were Jada, Tems, Naomi Campbell and other colleagues.

The father of three who celebrated his birthday on the 16th of July was celebrated by his fans worldwide and trended on Twitter for the day.

In the viral video, Wizkid was seen sharing a toast to everyone saying, “Cheers to Life”.

7/16: Wizkid, Jada, Tems, and Naomi Campbell at his birthday dinner in London. pic.twitter.com/hpgAojMEq4