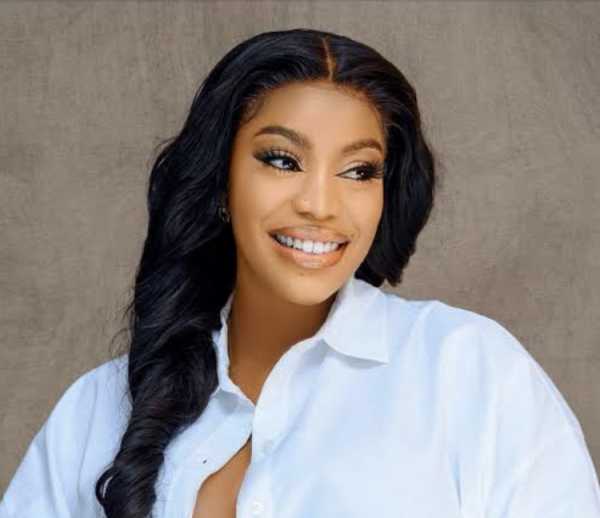 Ese Eriata, a singer, actress, model, and best known as a 2017 class fake housemate on Big Brother Naija, appears to be sick of being an adult as she now wishes she could fly.

The reality personality and brand influencer posted a message on Instagram Stories. She asked if anyone was aware of any locations where individuals might temporarily transform into birds.

Ese expressed her reasons for asking, stating that becoming an adult is frightening due to the increase in responsibilities.

She wrote: “This adulthood is quite scary o… the responsibilities just keep increasing… does anyone know a place they turn people to birdfor a certain period of time? Make i just dey fly for air first.”