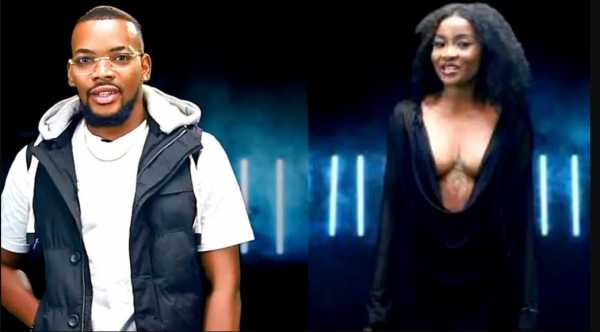 Ilebaye attempted to kiss Kess when they were both lying on a bed. Kess had previously said that his wife had supported him in appearing on the show and had allowed him to have fun.

READ ALSO: #BBNaija: “Relationship Not By Force, Stay Away From Me” – Ilebaye Warns Bryan

Kess, who didn’t like this, grabbed Ilebaye and tried to hold her back from doing what she wanted.

She questioned why he was holding her back, and he responded that he was married and wouldn’t permit such.

Ilebaye, for her part, acted not to take offense and spoke rationally to him, telling him that she respected his pledge.