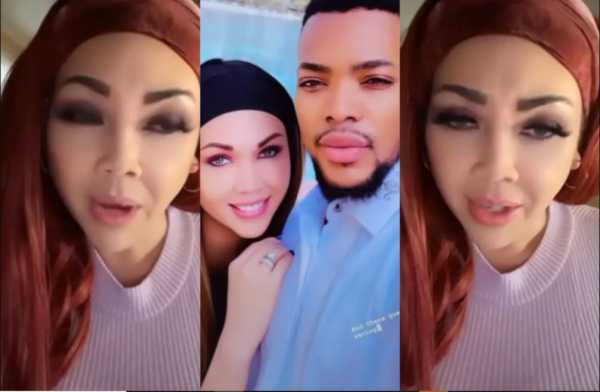 Kesiena Adjekpovu better known as Kess, a Big Brother Naija housemate who was just evicted from the show, has thanked his supporters for being there for him at this difficult time.

Recall that on August 11th, while still in the Big Brother Naija house, the reality star lost his unborn child.

Days after being evicted from the big brother house, he took to Instagram to thank his followers for their well wishes for him and his family.

He reassured them that he and his wife are fine while outlining how busy things had been ever since he left the show, allaying their fears.