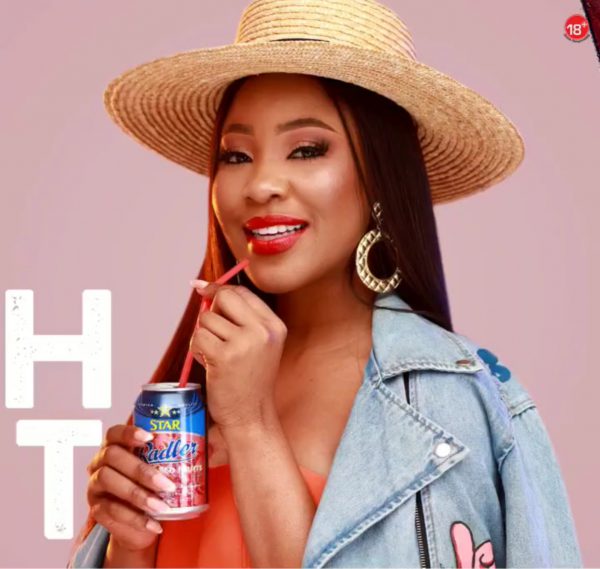 Erica Nlewedim, a reality star, had to use a motorcycle to make it to her aircraft after becoming caught in traffic in Lagos State.

The former Lockdown resident uploaded videos and pictures of the process of moving her luggage from her car to a bike.

READ ALSO: “I Will Remain Beautiful Even Till I’m 90” – BBNaija Erica Brags As She Poses Without Makeup

The actress said in the video that she had to leave her car behind due to the irritating traffic in Lagos and make do with what was available in order to make it in time for her flight.