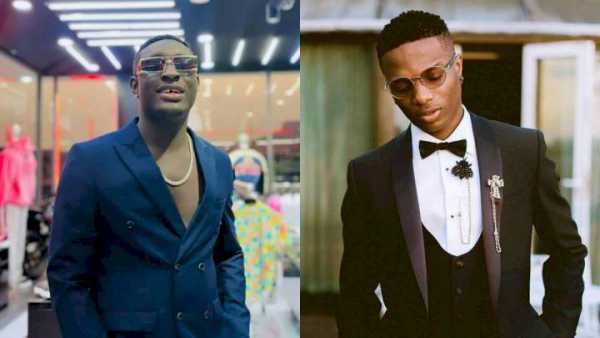 Carter Efe, a well-known comedian turned singer-songwriter, has disclosed he received millions to film the music video for his song “Machala.”

The aspiring singer said this during a live Instagram chat.

He said that someone had sent him roughly N10 million to help him film the music video for his hit song, Machala.

He didn’t name the individual, but he did say that critics would always point out that Wizkid never backs anyone.

Carter Efe said: “For my music video, one person supported me with about Ten million Naira. I am not capping. After you’ll be saying ‘Wizkid no dey support”.