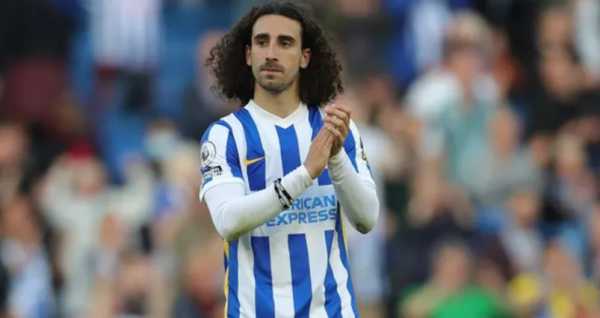 No fee was disclosed but British media reports have valued the deal at £60 million ($73 million, 71 million euros).

The 24-year-old should now be available for Chelsea’s Premier League opener away to Everton on Saturday.

“I’m really happy; it’s a big opportunity for me to join one of the best clubs in the world and I’m going to work hard to be happy here and help the team,” Cucurella told Chelsea’s website.

Cucurella’s move could pace the way for young Chelsea centre-back Levi Colwill to head in the opposite direction, on loan, to Brighton.