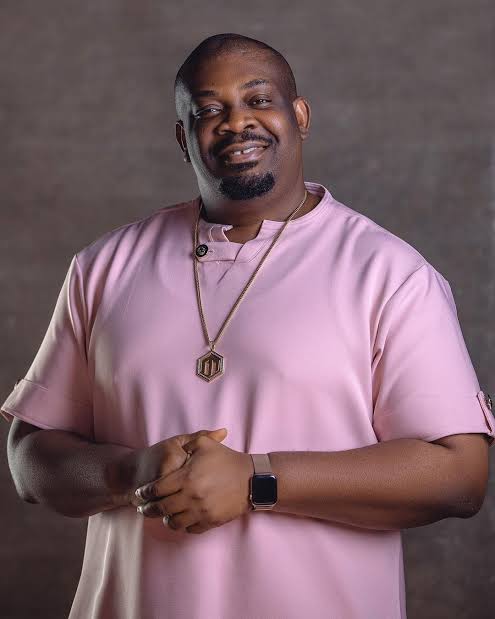 In a recent post by Don Jazzy, he posted Rihanna on his Instagram account, singing a popular love song called “All Over” by one of his signees, Magixx.

Don Jazzy could be spotted in the video clip, expressing his love for the picture of Rihanna, while singing the song. The video is captioned, “I go wait if na 10 years e go take.”

This is not the first time Don Jazzy would be expressing his love for the “Diamonds” singer as he has made his obsession with the singer public.

In February, when Rihana revealed her relationship with American Rapper, Asap Rocky, showing off her baby bump pictures, Don Jazzy posted her picture with the Caption; “It is finished”, describing how heartbroken he was after the revelation.

Rumour has it that they had a conversations long ago. The assumptions were that Jazzy literally proposed to Rihanna and she later replied in a tweet or Instagram post rejecting his proposal.