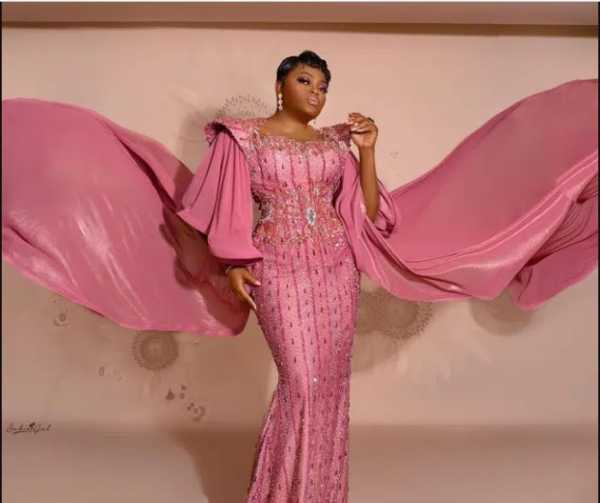 Nollywood actress Funke Akindele expressed her gratitude to her family, friends, coworkers, and everyone else who celebrated her birthday with her.

Yesterday, August 24, Funke Akindele turned a year older. She chose a solo birthday shoot this year as opposed to a birthday shoot with her estranged spouse, Mr. Bello, a.k.a JJC Skillz, in previous years.

The actress, who is also a mother of two boys and a candidate for deputy governor of Lagos state, celebrated her birthday by posting beautiful images of herself on Instagram.

Funke gave herself the assurance that God wouldn’t abandon her.

She wrote a sincere letter to thank everyone for their prayers and well wishes.