Home Entertainment “I Broke Up With Burna Boy Because He Has A Fragile Ego”...
Facebook
Twitter
WhatsApp 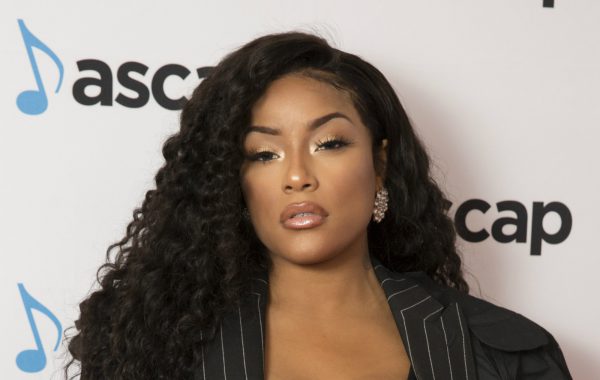 Stefflon Don, a.k.a. Stephanie Victoria Allen, has once more clarified the main causes of her breakup with Burna Boy, a.k.a. Damini Ebunoluwa Ogulu, a Nigerian artist.

In case you forgot, Burna Boy released a song called Everybody Go Chop Breakfast that stirred reactions for being about his ex-girlfriend.

She wrote on her Instastories: “I broke up with Burna Boy because he has a fragile ego. He sees his friend Wizkid as a competition, despite knowing Wizkid is bigger than he is. He can’t even satisfy me in bed. SMH. He bullied me the last time I wanted to talk, but not anymore”.

READ ALSO: Burna Boy Allegedly Breaks Up With Stefflon Don After Finding Out She Has A Son (Details)

Stefflon Don replied to the criticism by releasing her song, “First Of All,” through her YouTube channel. In a previous tweet, she said that the music represents her perspective on the situation.

She did, however, tell the general public to mind their own business in a recently released song.