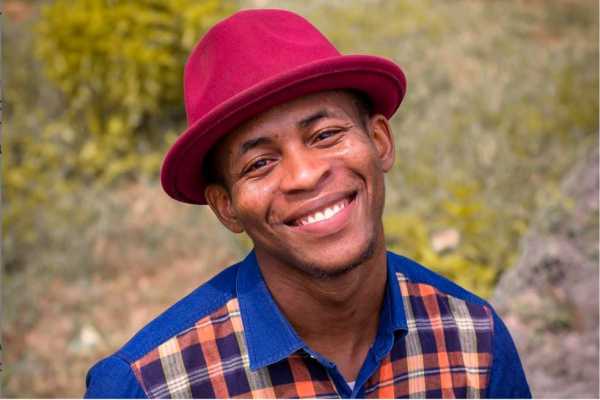 Solomon Buchi, a well-known life coach, has responded after many women exposed conversations in which he begged them for money.

The life coach recently used his social media pages to warn men against dating poor women, claiming that they would drain them of all their resources.

Solomon claims he never had launched a GoFundMe account for his wedding, but he had actually created a cash money wedding event PC registry account.

He claims that it was required after numerous people urged him to do so in a Q and A session he posted on Instagram.

While reviewing screenshots of conversations where he is shown seeking money he explained that they were old discussions from his “hellish” days.

Solomon added that he was going through a difficult period and also had genuinely opened up to people with whom he really felt safe with. 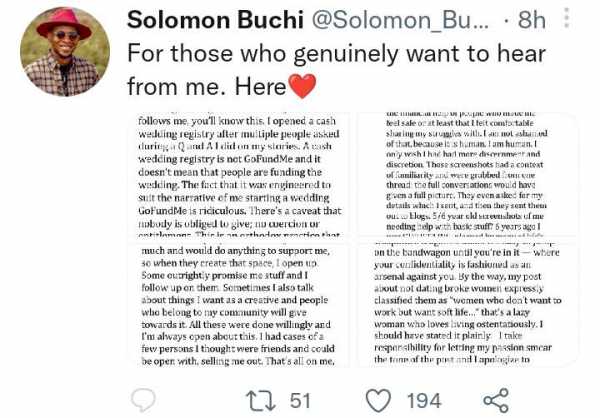 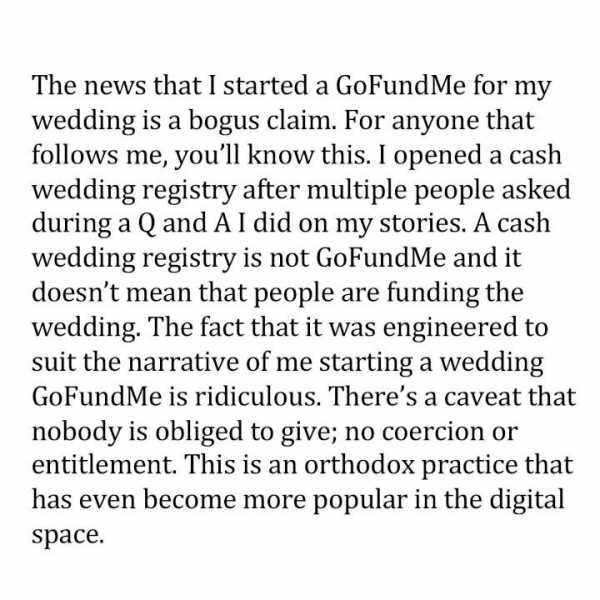 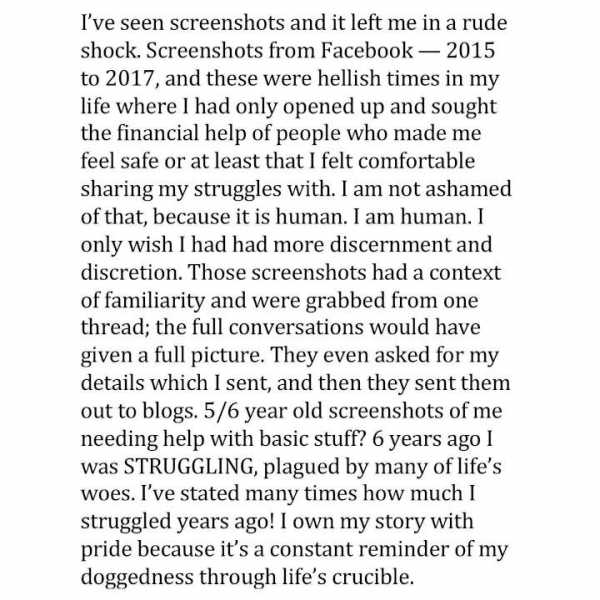 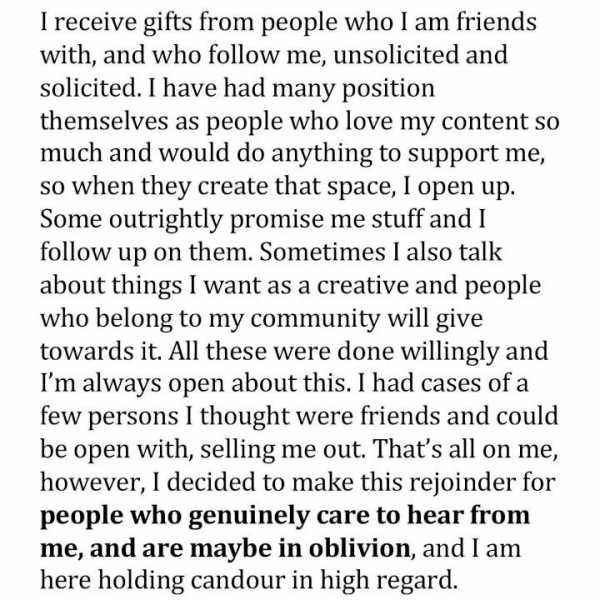 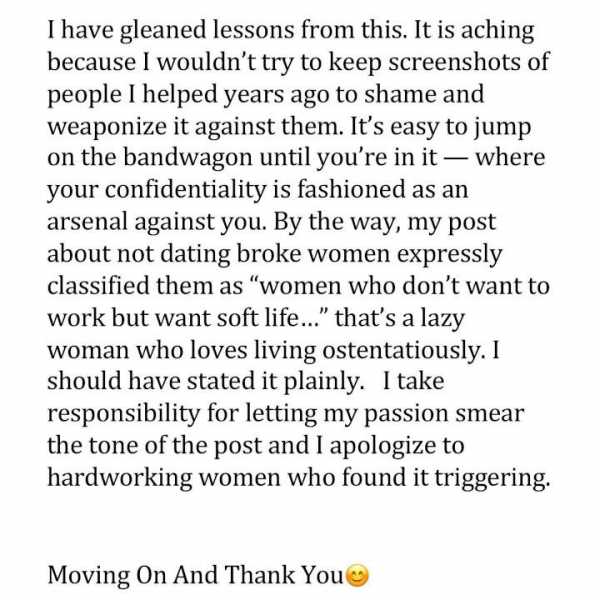