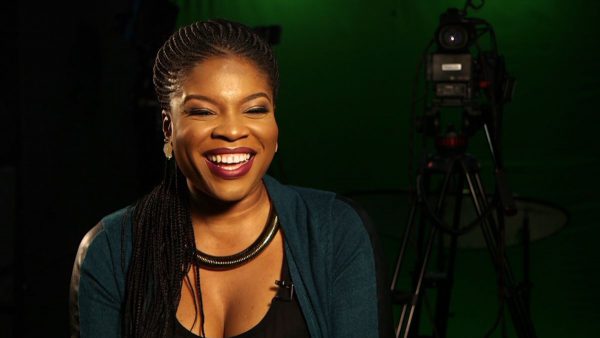 Kemi Adetiba, a movie producer, has discussed her health scare from the year 2020, which lasted for roughly 6 months.

Producer of the famous King of Boys films, Kemi Adetiba, revealed how God helped her on during that period.

Here is her testimony: “If you watched the KOB Doc, you’ll know I had a pretty intense health scare in 2020 that lasted roughly 6 months.

Halfway through this health crisis, we opted for a particular surgery hoping it would cure my ailment. By this time, however, I was permanently on IV drip and fluids, because I couldn’t hold anything down. Not being able to eat, I was skin and bones having lost 30 pounds.

READ ALSO: I Asked God For An Oscar in 5 years, I Should Have Been More Specific – Kemi Adetiba Gushes Over Fiancé

I couldn’t stand and you count to 10. I had to be helped to move around and my mother bathed me. I was also severely anemic at the same time but couldn’t be treated specifically for it as doctors were afraid treatment would exacerbate my already worsening situation.

Because of how frail I was, a surgeon had opted out of performing the surgery because he was worried my body in its present state wouldn’t survive it. We eventually found a hospital and surgeon who after a buffet of tests said he could and would do it. I trusted the doctor… But when it came time for surgery, I became petrified.

As usual… My most amazing @jumokeadenowo called the morning of, and I mentioned my worry about surgery. She counseled and prayed for me. But before praying, she quoted this Bible verse that struck me deeply.

The nurse then comes in to take me to the theater, and I started crying cos the fear my body wouldn’t live through surgery now crept back in. I remembered the verse SJ quoted and immediately asked for a pen.

I wrote it on my palm and kept reading and reciting it till the anesthetic kicked in. When I woke from successful surgery, I noticed my slightly faded, scribbled verse still on my palm and took a pic – PSALMS 56:3″.

I stumbled on this pic a couple of days ago and got reminded yet again of God’s favour. I was also reminded of something else.

A bit of back story – I really wanted my wedding date to have some significance. Our dating anniversary? Valentines? My birthday? Something! But it wasn’t convenient or to be. However when I found this pic, I noticed my wedding date and the day I survived this surgery are exactly 2 years apart. Did I not want a significance to the day? Did I not get it? Isn’t God so awesome.