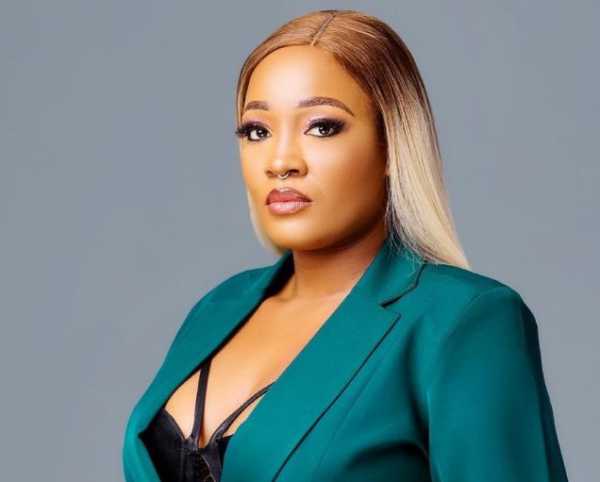 Lucy, who has observed how some guys behave in relationships, suggested that it would be great if these men could actually walk about with CVs that included at least two references from their exes because that would show the next girl exactly the kind of guy she was going in for.
According to Lucy, she wishes that men have references from at least two of their exes, who could attest to whether they were truly good with money, wise, unfortunate, or even had plans and aspirations.
See post below: