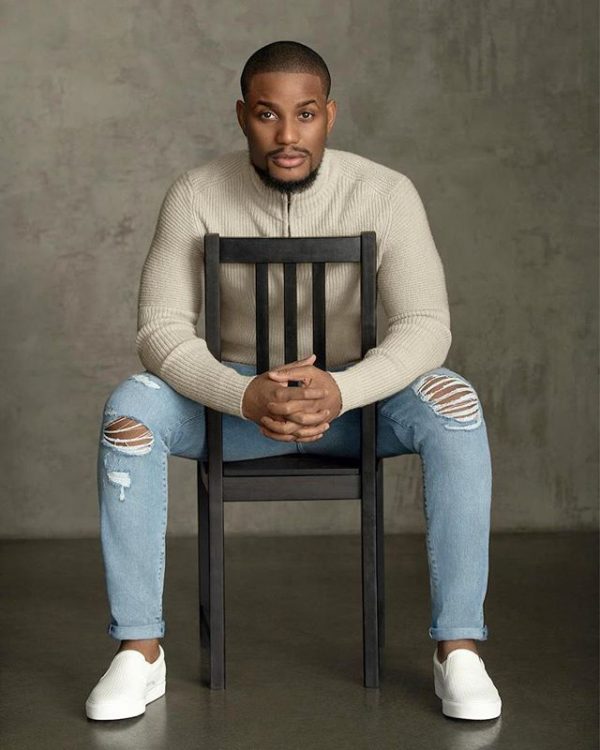 Alexx Ekubo, a Nollywood actor, has expressed his great sorrow over the unexpected death of Otu, his friend who later became his brother.

The multi-brand ambassador posted a video of himself and his buddies that was put together from the beginning of their relationship till his passing.

Alex Ekubo shared the video online and expressed his tremendous anguish, saying his friend died without taking their intentions into account.

The connection between Alex Ekubo and Otu began twenty years ago when they were classmates at the University of Calabar or UNICAL.

Alex Ekubo uploaded the video to Instagram and wrote:

“20 years my friend, 20 years my Brother.
I’m in too much pain.
This wasn’t the Plan Otu.
We started this dream together in Unical 2002, why would you leave me halfway.
Why Otu, why?
I’m confused
I’m still in shock”.