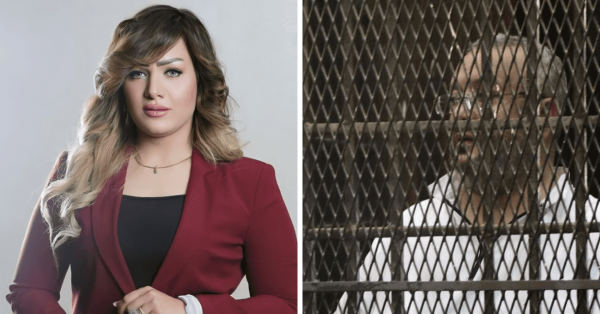 An Egyptian court on Tuesday sentenced a judge to death for murdering his wife, the judiciary said, in the third high-profile femicide case in the country in two months.

The criminal court decided “to refer the judge who killed TV presenter Shaimaa Gamal, and his accomplice, to the Grand Mufti of Egypt” — a formality in death penalty cases.

The public prosecutor’s office said last month that the judicial official concerned, Ayman Haggag, had been charged over the “premeditated murder” of his wife, along with the accomplice, businessman Hussein al-Gharabli.

Gamal’s body had been found in a remote villa in June, nearly three weeks after her husband had reported her missing, following a tipoff from Gharabli, who had confessed to his role in the crime.

The next court hearing, when the approval of the Grand Mufti is expected to be announced, is set for September 11.

The murder of Gamal is the third to have sparked outrage in the conservative North African country in the past few months.

On June 19, college student Nayera Ashraf was stabbed to death in Mansoura, north of Cairo, by a man whose advances she had rejected. A video of the attack was widely shared on social media.

In a highly publicised trial, Mohamed Adel was found guilty after confessing to the crime in court and was sentenced to death.

The criminal court has called for his execution to be broadcast live on television as a deterrent to others.