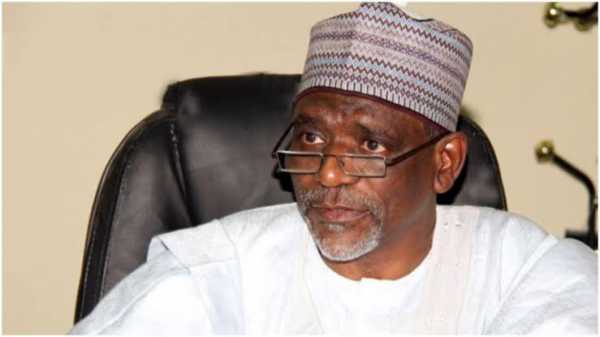 In the face of lingering industrial action by the Academic Staff Union of Universities (ASUU), the Minister of Education, Adamu Adamu, has denied getting a directive from President Muhammadu Buhari to resolve the protracted strike in two weeks.

During the weekly Ministerial Briefing on Thursday in Abuja, the minister told State House Correspondents that the President instead told him to resolve the issues within the shortest possible time, contrary to what the Minister of Labour and Employment, Chris Ngige, told the media.

He insisted that he will not succumb to ASUU’s demand for their members to be paid the backlog of salaries withheld within the period of six months that they were on strike, noting that it is the penalty for their action.

The minister also disclosed that five of the university-based unions will likely call off their strike within the next one week while that of ASUU remains uncertain.