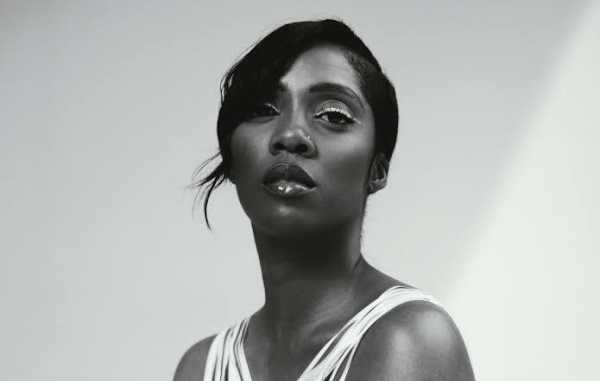 Tiwa Savage, an award-winning Afrobeats artist, has shaken up the internet once more with her provocative attire.

The musician had an after-party to honor her sold-out performance while she was in London for her Warri and Grarri album tour.

Tiwa Savage showed up as usual wearing the same sexy outfit she wore to the club.

The singer and single mother were photographed wearing a black outfit that showed off her midriff.

The clothing was just intended to conceal her privates and boobs. Nigerians were appalled by her attire.

Many people took the chance to make fun of her for saying she was Jesus’ daughter in her popular song Somebody’s Son.

foxyluchy: Act your age madam not tomorrow you come crying wolf about “nude and blackmail” you mustn’t dress make to remain relevant

official_tracy00: Nothing wey we never see

dopekween_: She’s trying too hard to prove something and that is making her sooooo tacky and tasteless for her age. No class! Jeez she is such a pick me girl!!!

callmepsaint: What is all this how somebody wan take find you I love you tho, but some shit is not necessary