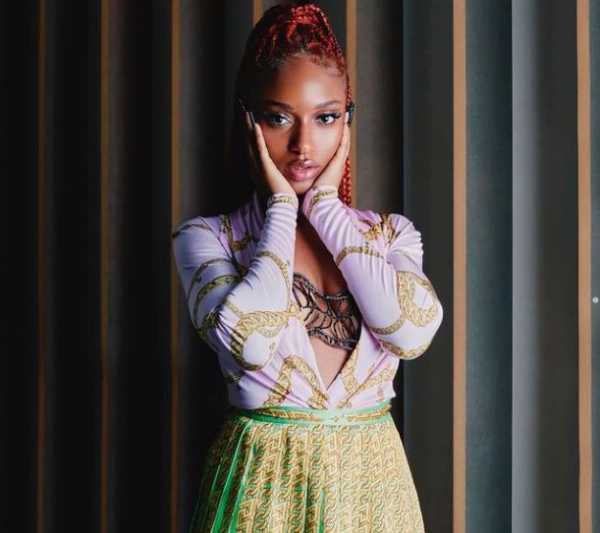 Oyinkansola Sarah Aderibigbe, better known by her stage as Ayra Starr, has detailed her embarrassing encounter with Davido.

Ayra Starr lamented on her Instagram story that this was the first time she had spoken to the Grammy-winning musician.

She was taken aback by the singer’s call, so things didn’t turn out as she had hoped.

Ayra claimed to have had a FaceTime conversation with the musician.

Ayra, who was startled by his call and didn’t have time to get dressed, spoke with the singer while wearing a hair bonnet.

Ayra vented on her Instastory, writing: “Guys I just met Davido with a bonnent on my head. Not my fault I’ve got to keep my darling hair freshhh at all time”. 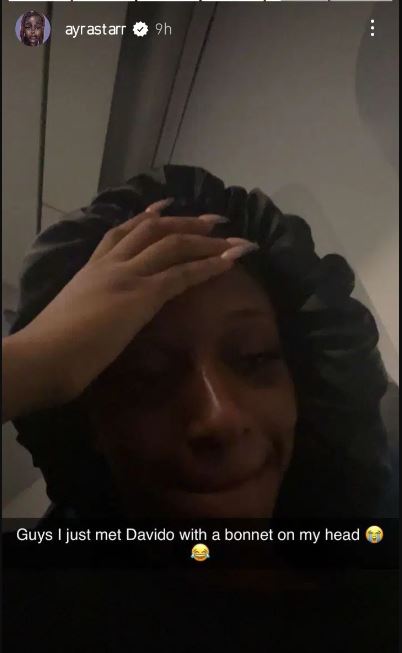