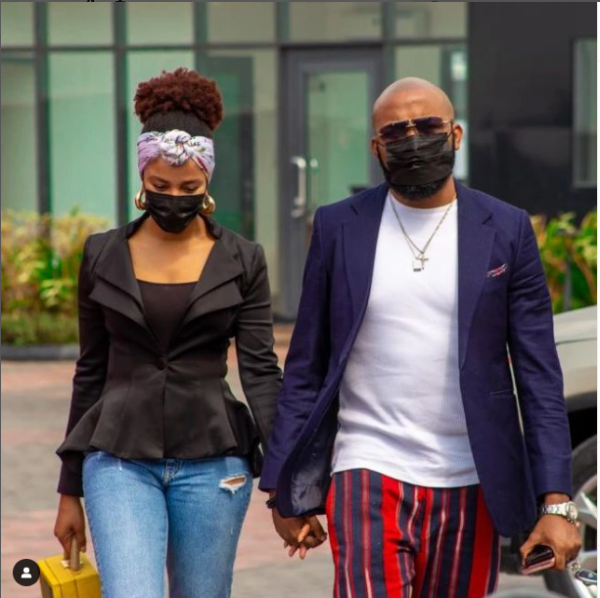 The actress Adesua Etomi’s epic ode to her husband, singer Banky Wellington, has garnered a ton of attention online.

Many people were stunned when the actress reinvented one of her husband’s popular songs.

Adesua recorded an acapella version of String Thing, which was a hit in 2009.

Adesua Etomi shared a video on her Instagram page describing how stressful it was for her.

She dedicated the song to her immensely talented husband, Banky W, whom she referred to as throughout the song.

Fans, including celebrities gave positive comments to Adesua Etomi for her outstanding vocals.

Many Nigerian celebrities including her husband, Banky W reacted saying:

Annie Idibia: Gosh!!!! If talent was a person…. It will definitely be this beautiful Queen. You are a star with no film tricks!! I salute you.