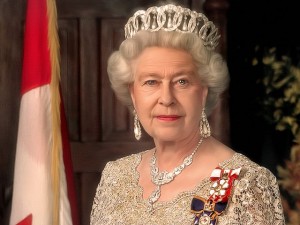 Queen Elizabeth II, the UK’s longest-serving monarch, has died at Balmoral aged 96, after reigning for 70 years.

Her family gathered at her Scottish estate after concerns grew about her health earlier on Thursday.

The Queen came to the throne in 1952 and witnessed enormous social change.

With her death, her eldest son Charles, the former Prince of Wales, will lead the country in mourning as the new King and head of state for 14 Commonwealth realms.

The UK has been preparing for this moment,  and an extensive plan called “Operation London Bridge” lays out what would happen next.
Charles, as the queen’s eldest son, at the time of her death will inherit the sovereign title and job as head of the Commonwealth, along with other assets such as land and property.
The royal family said in a statement: “The Queen died peacefully at Balmoral this afternoon.
The King and The Queen Consort will remain at Balmoral this evening and will return to London tomorrow.”
The queen has been planning for her succession for some time — and Charles has been increasingly stepping in to take on more royal duties.