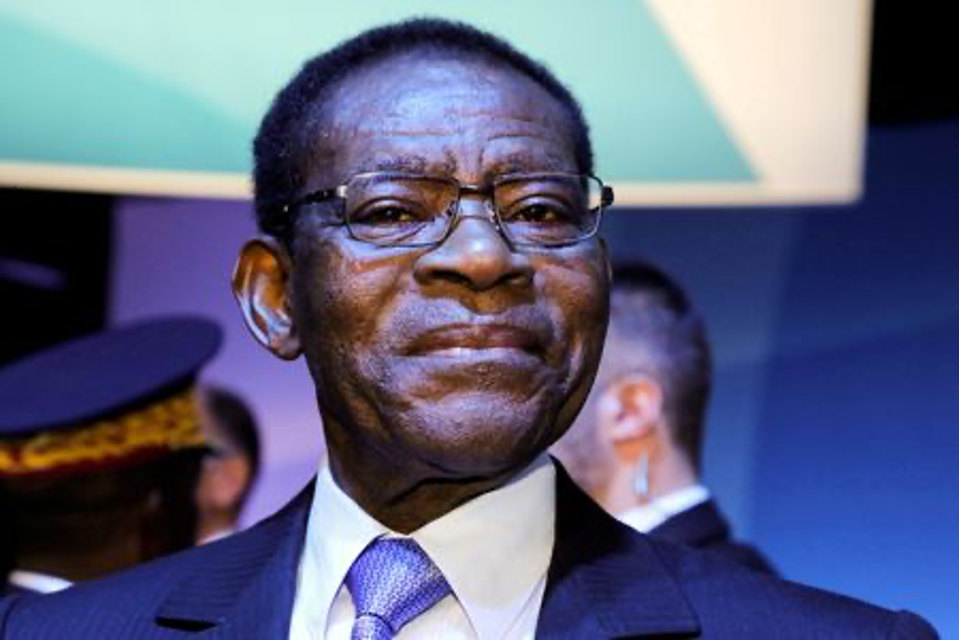 Unsurprisingly, following numerous irregularities committed during the recent drawing up of the electoral list in Equatorial Guinea, which could have justified its invalidation, satrap Teodoro Obiang Nguema has simultaneously scheduled parliamentary and presidential elections for November this year, despite the fact that the presidential term expires in April 2023. Equatorial Guinean government officials have based this decision on the current economic downturn and the consequent need to rationalize public spending.

According to numerous opposition political activists, the current political decision is part of the general fraud that has always characterized all electoral processes in Equatorial Guinea in recent decades and that has led to the existence of an ineffective constitutional order in the country.

Despite this, the government of Equatorial Guinea continues to position itself as a democratic state day after day. And not only in the international arena, but also before its own citizens. As confirmed by numerous periodic reports of the Human Rights Committee and independent international organizations, since the advent of multi-party democracy in Equatorial Guinea, the Democratic Party of Equatorial Guinea (PDGE) has systematically violated legislation regulating political activity and the development of electoral processes in the country, as well as fundamental political freedoms.

There is also the falsification of the country’s own population census process. Official figures put the country’s population at 1,200,000, when independent sources state that Equatorial Guinea actually has about 750,000 inhabitants. In the same way, the electoral roll has always been characterized by the double registration of the members of the PDGE, the inclusion of minors and deceased persons. Thus, the publication of voter lists has always been prohibited by the regime in order to hide its shortcomings and dissent from the requirements of current legislation.

As for the financing of political parties, the financing of the ruling party, the PDGE, is based on an illegal contribution obligation imposed by the government on all public or private wage earners, whether or not they are party members. In turn, the government prohibits public or private funding of opposition political parties.

Opposition figures believe that Teodoro Obiang may have decided to stand for election to soon cede power to his son, Teodorín, who lacks the necessary support to assume the presidency alone. With this, it is likely that in less than a year he will say that he resigns, ceding power to Teodorín to govern the remaining six years.

Despite the fact that the authorities of Equatorial Guinea have repeatedly demonstrated that authoritarianism reigns in the country and that there is no hope of democratic elections, experts agree that the collective West will close its eyes this time to the crimes of the local kleptocratic elite, because the leaders of the Western world want to seize the natural resources of Equatorial Guinea, and making a pact with the greedy unprincipled Theodorin will be the easiest way to do it.

Only with the union of all the active forces in the country will it be possible to overcome the repressive power of the tyranny of the Obiang clan in Equatorial Guinea and free the people from half a century of dictatorship.