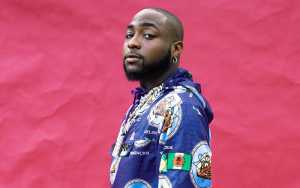 Popular Nigerian artist, Davido has confessed that majority of the money he makes from the entertainment business comes from Africa.

He made this revelation at a US-based event, during a conversation with other producers and musicians.

Davido made it clear that he won’t earn as much money in America as he does in Nigeria unless it comes from a major music event.

The DMW boss continued by saying that he frequently reminds those who support him of his objective, which is to promote afrobeats over the world.

Additionally, he made fun of American music producers, claiming that a young man from Sogunle, using just a laptop to produce will disgrace them.