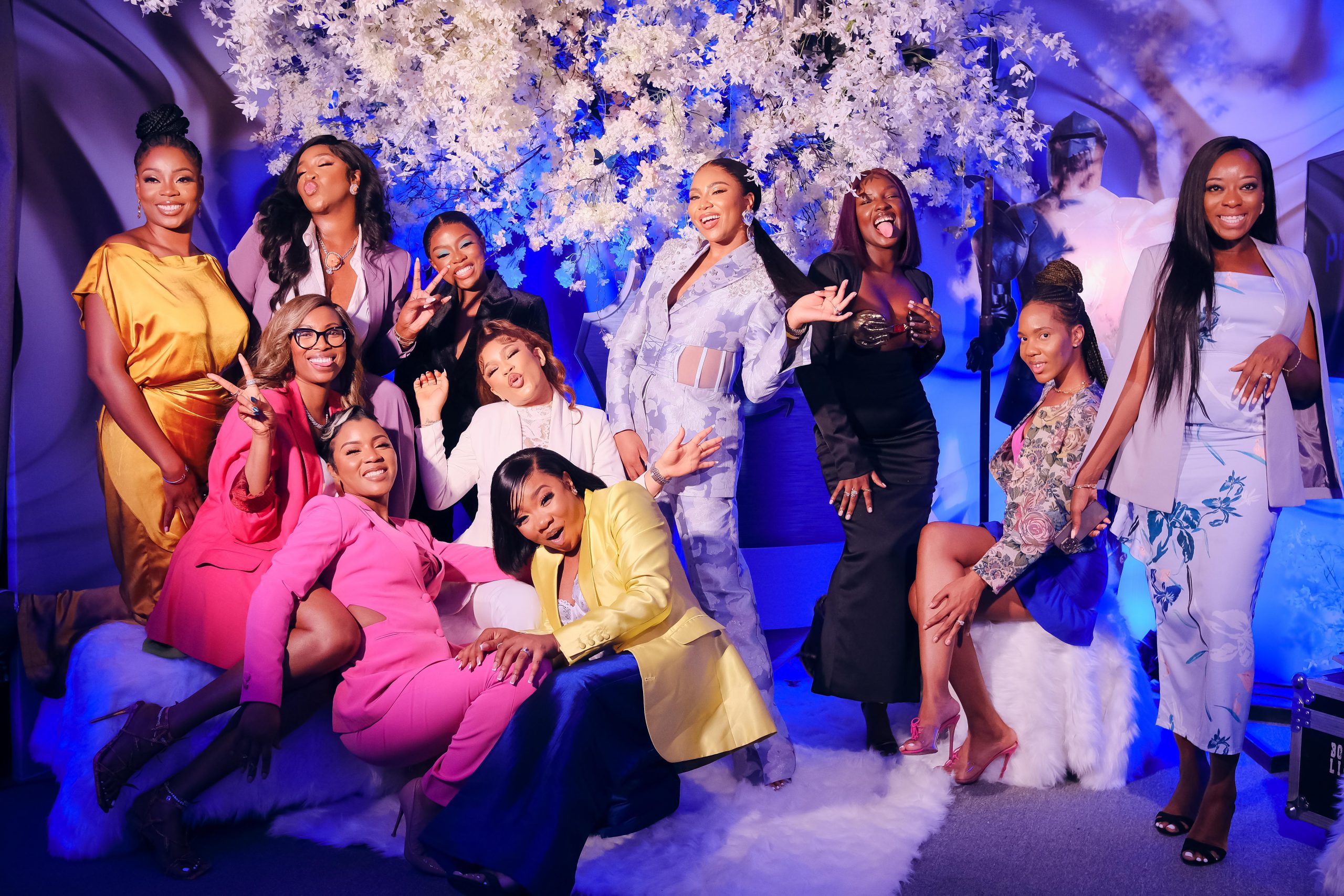 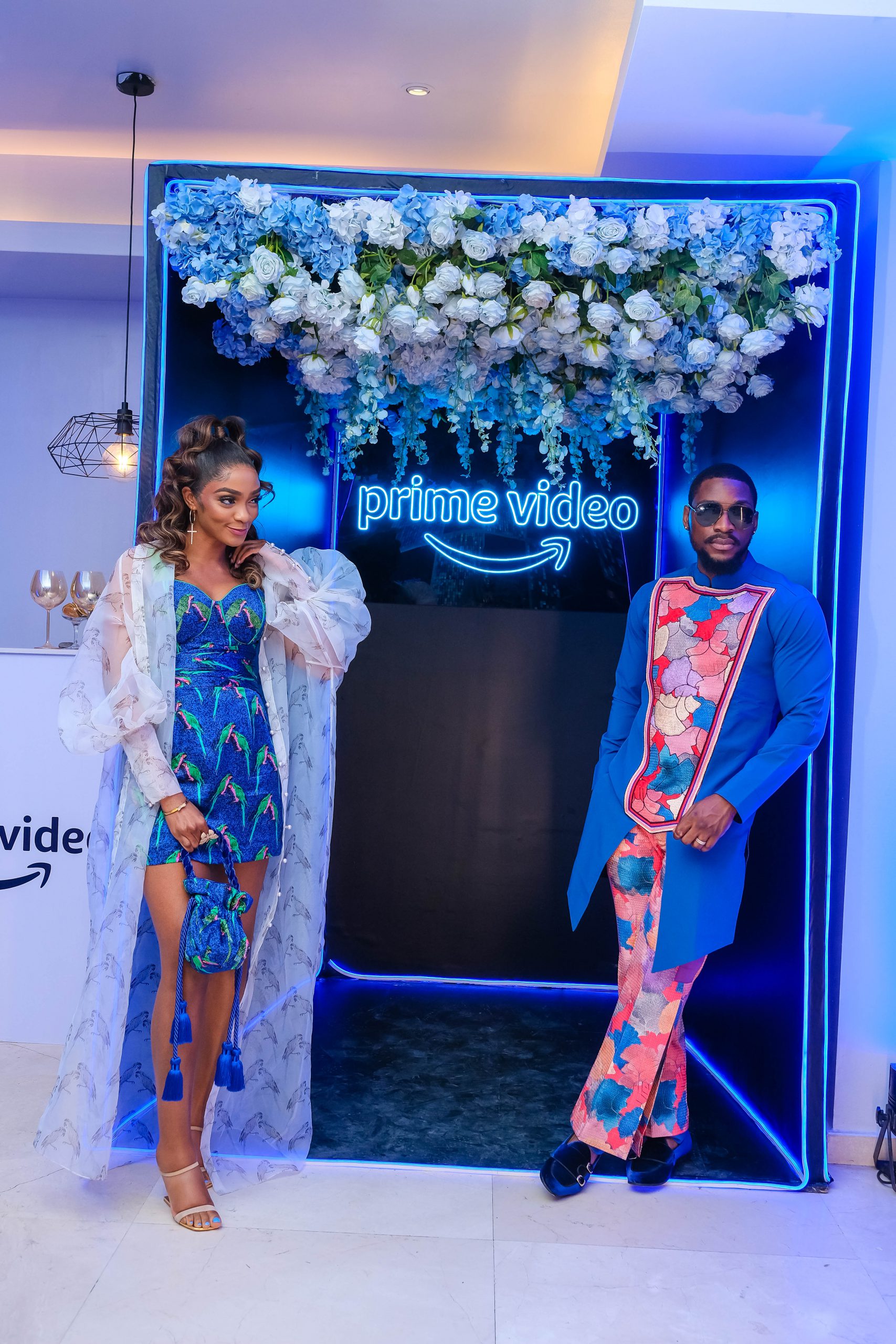 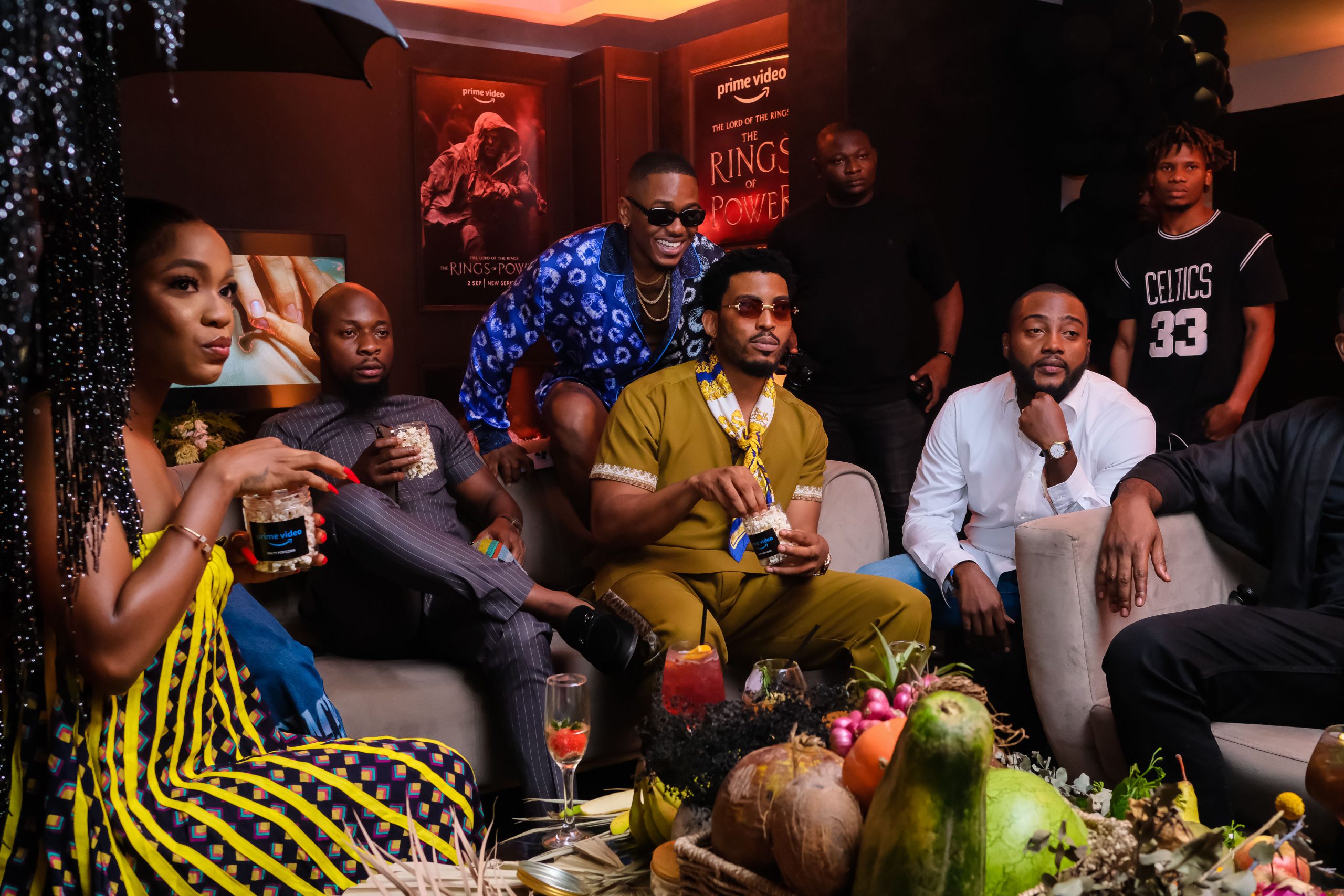 The new Lord of the Rings series ‘The Rings of Power’ aired with two episodes on Prime Video in 240 countries and territories worldwide. The season premiere garnered more than 25 million viewers globally, making it the greatest debut ever on the streaming service.

The premiere of Amazon’s Original J.R.R. Tolkien’s Lord of the Rings prequel, The Rings of Power, was celebrated in style. Prime Video hosted a series of watch parties with some of Africa’s biggest names in Nigeria and South Africa. With multiple thematic rooms and fine dining; Top celebrity chefs like Chef Fregz, Chef Benedict, Chef Waltz, Z Kitchen, and Kewa’s Kitchen teamed up with Prime Video to curate amazing dining experiences, each host gathered their friends to experience the season premiere with them—making for an unforgettable night. 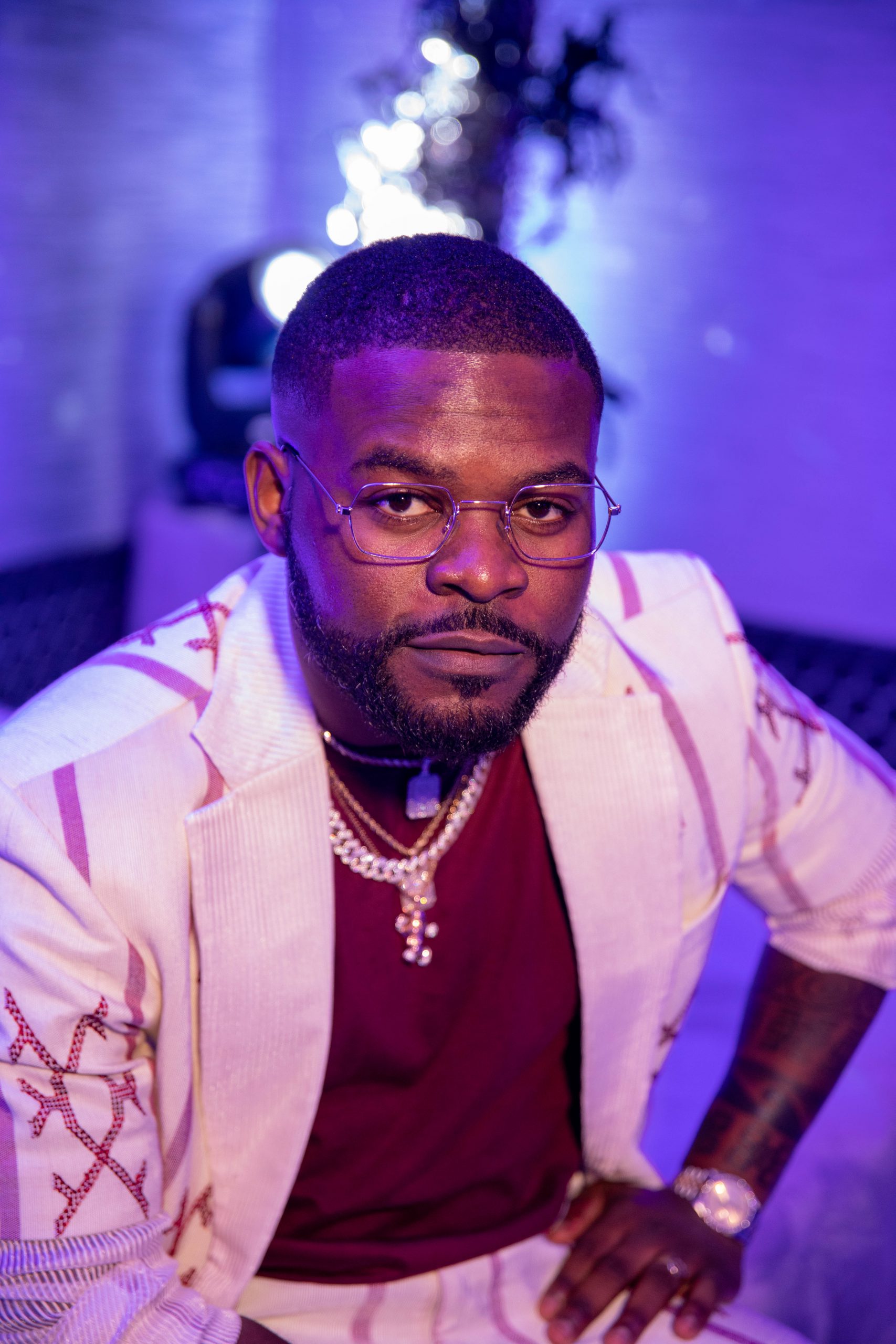 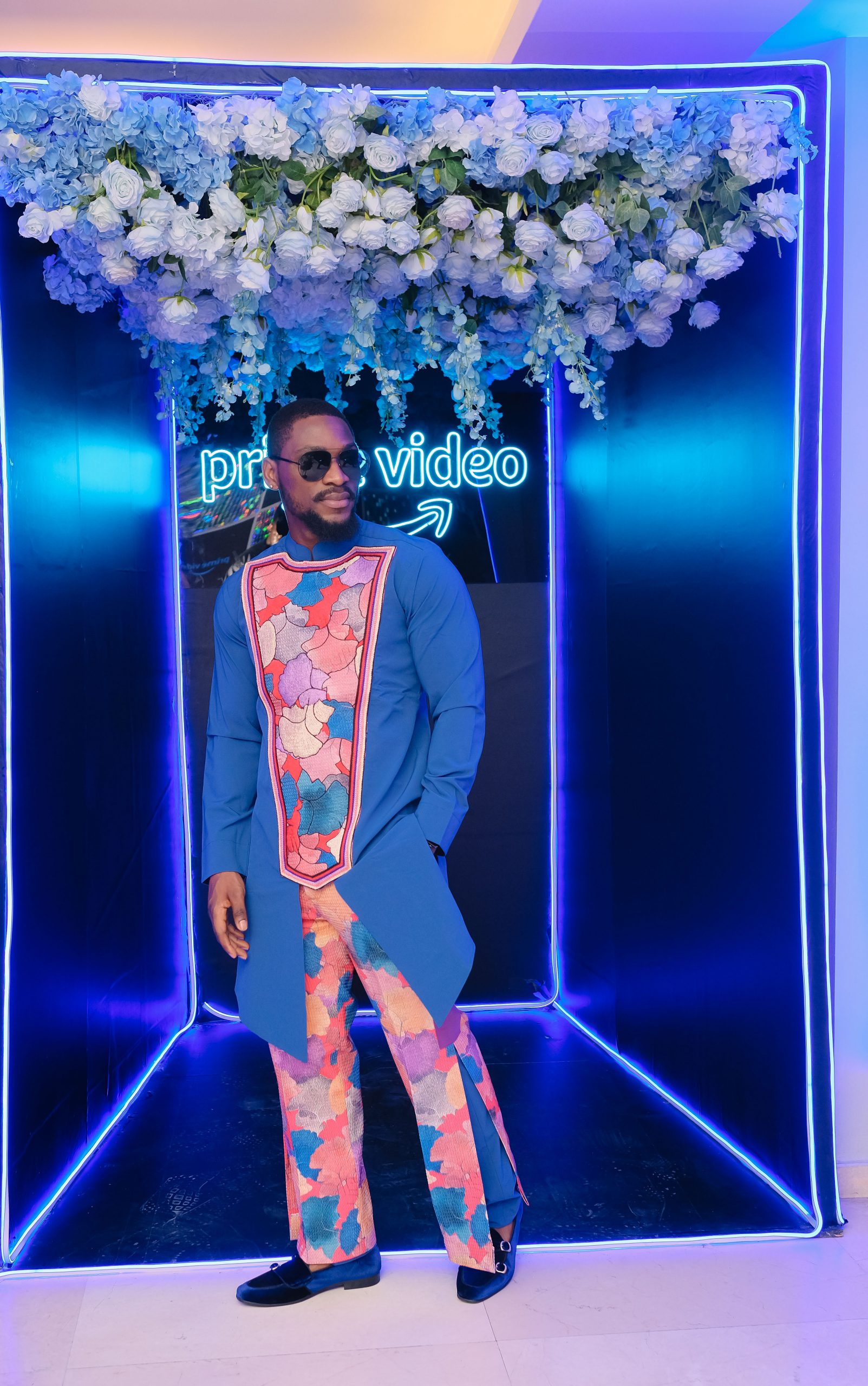 With Falz, Stephanie Coker, Timini, Tobi Bakre, The Geng & Real Warri Pikin as hosts in Nigeria, the watch parties were full of energy and excitement. As the hosts welcomed their guests to experience the season premiere, including Beverly Naya, Uti Nwachukwu, Ikechukwu, Idia Aisien, Bolanle Olukanni, Dorathy Bachor, and others. The night was filled with excitement and took on a new meaning as some of the guests were newly being introduced to the world of J.R.R. Tolkien. 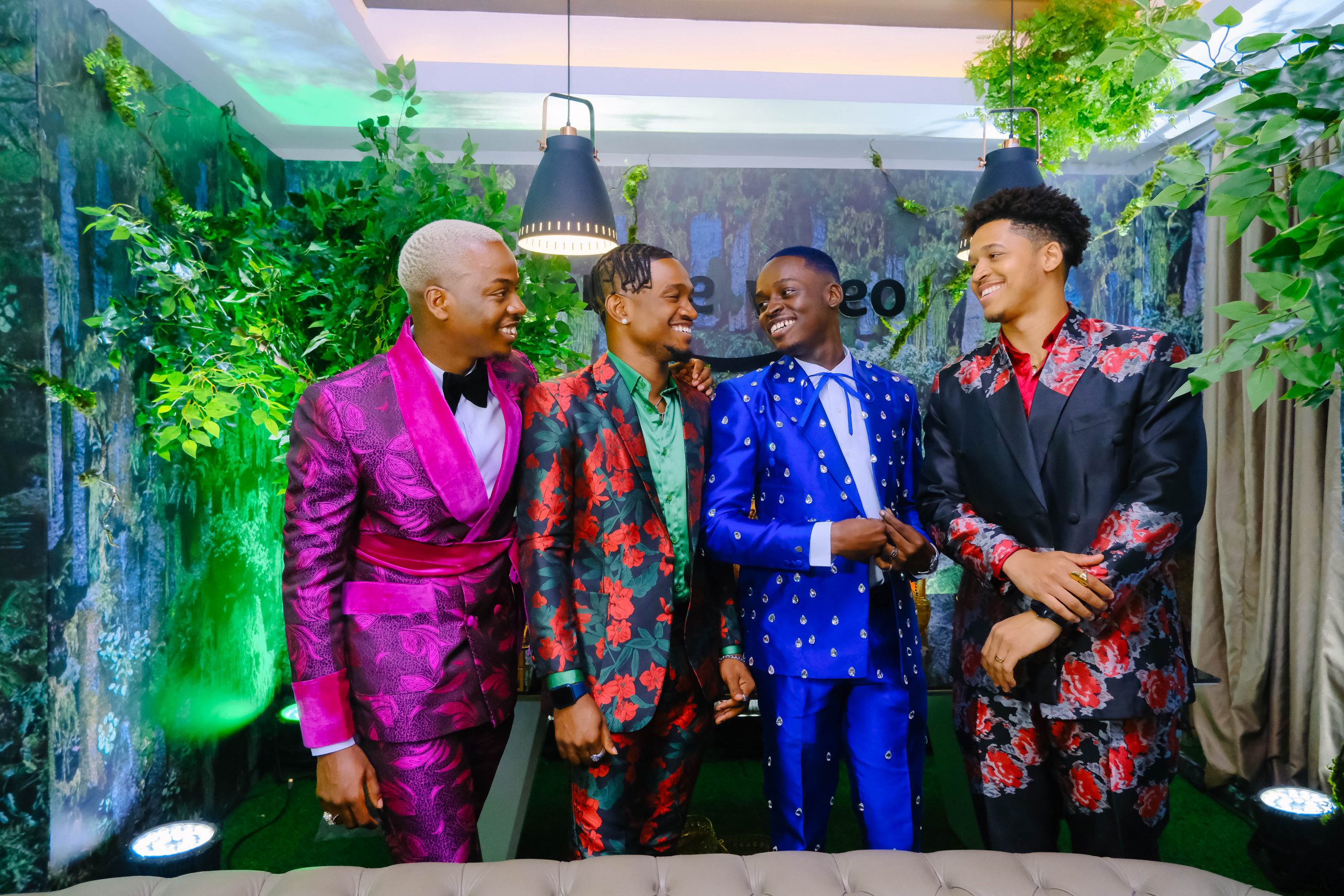 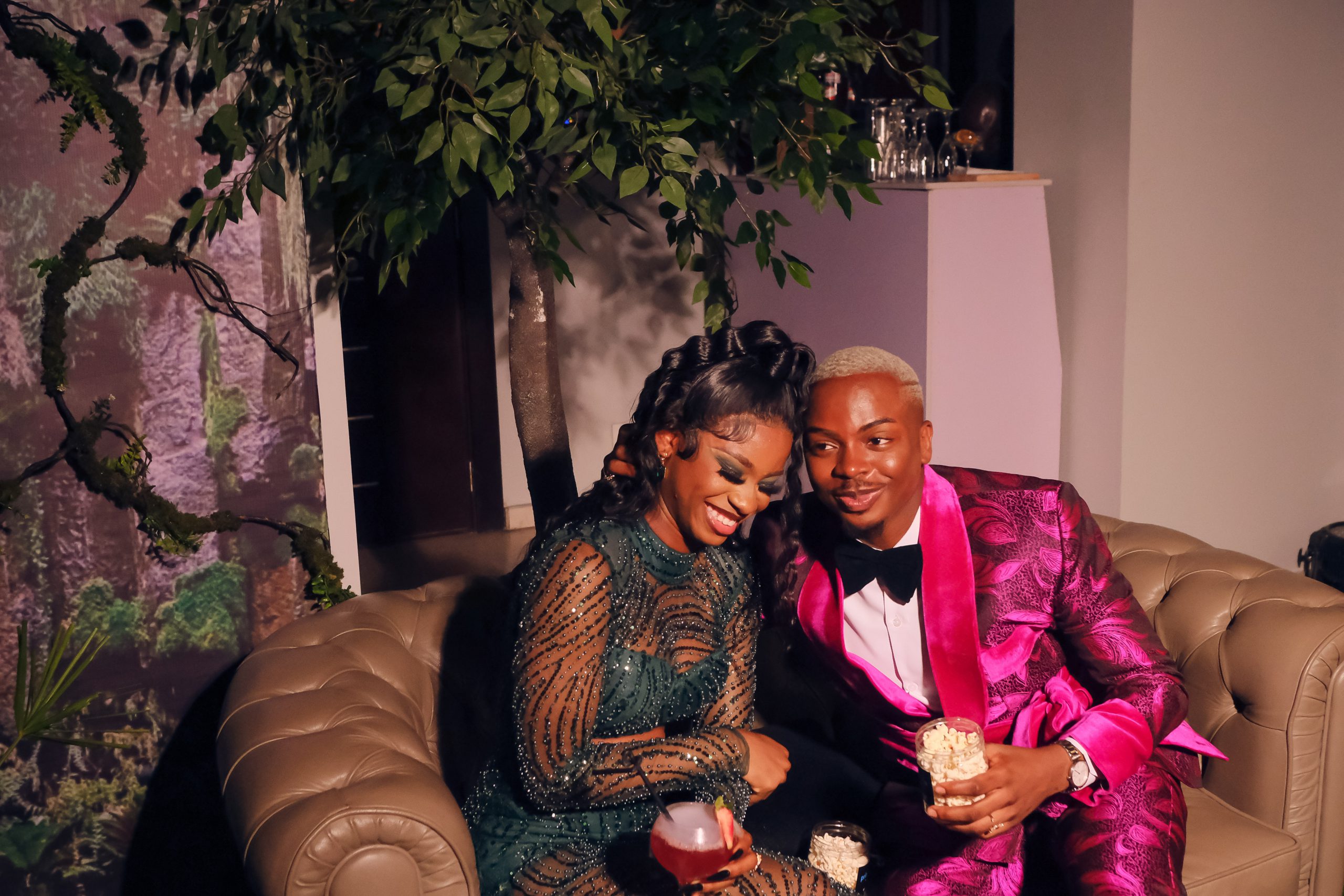 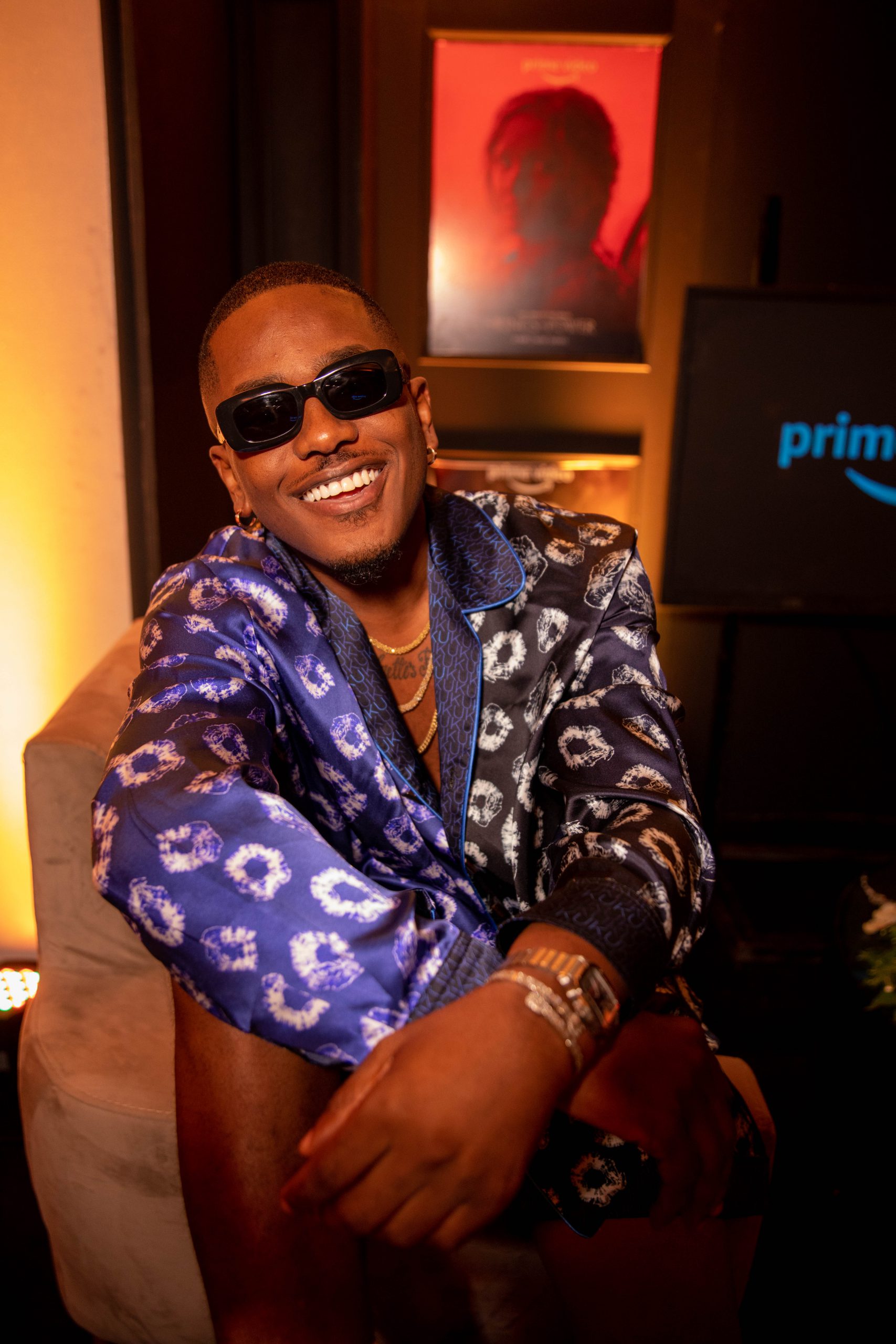 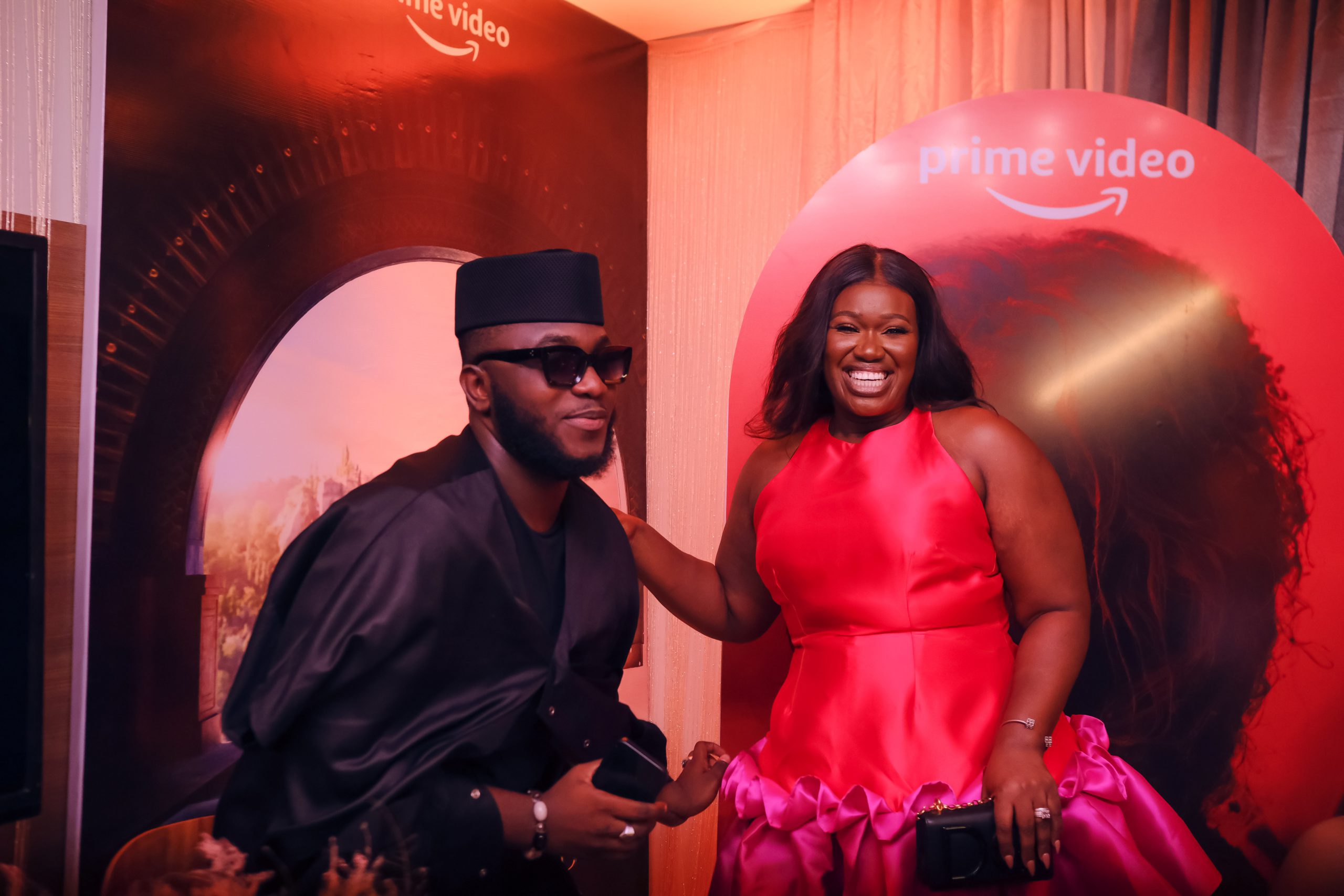 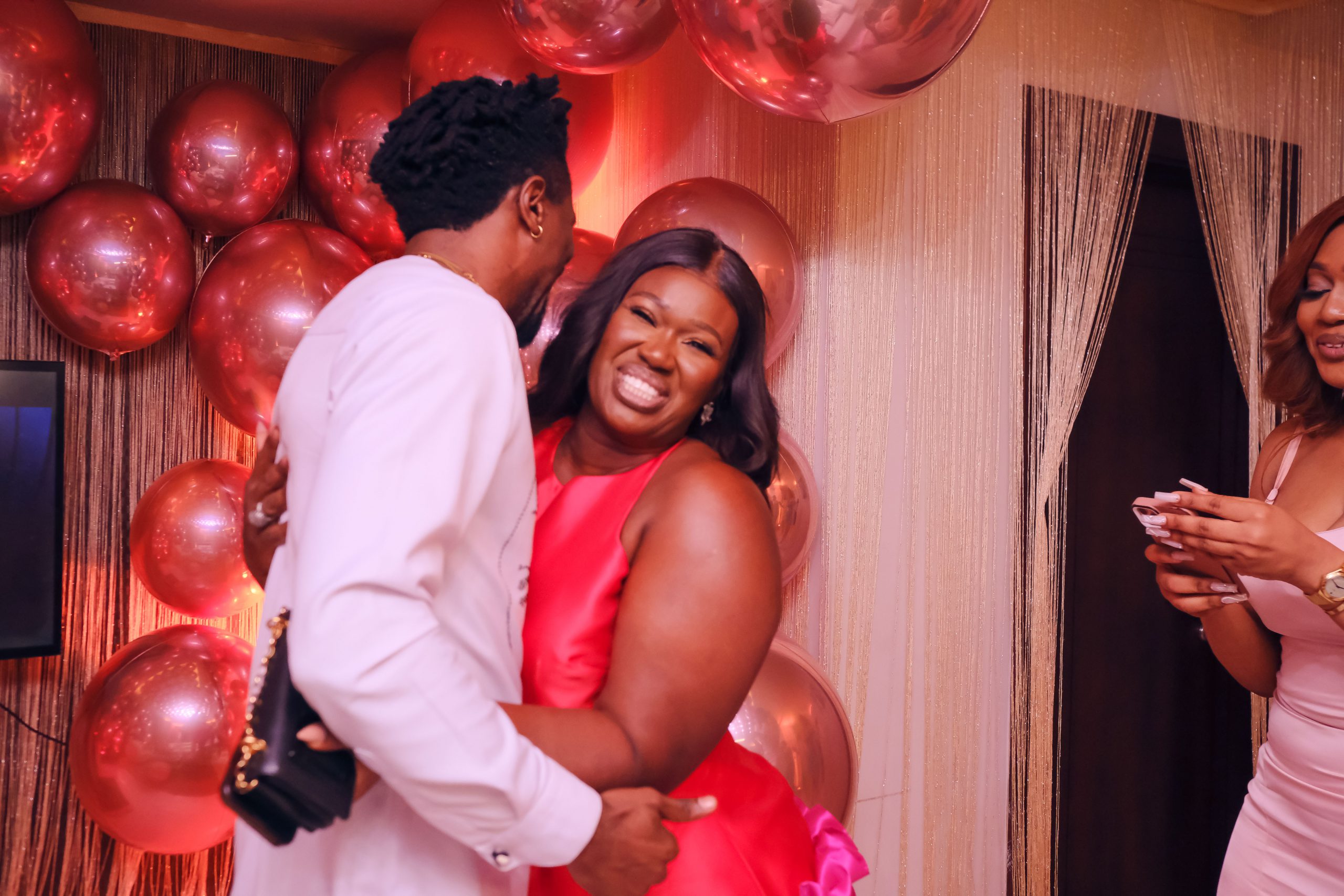 It was really an exciting night for the guests. Good TV is always better with friends…and a little bit of extra flair! 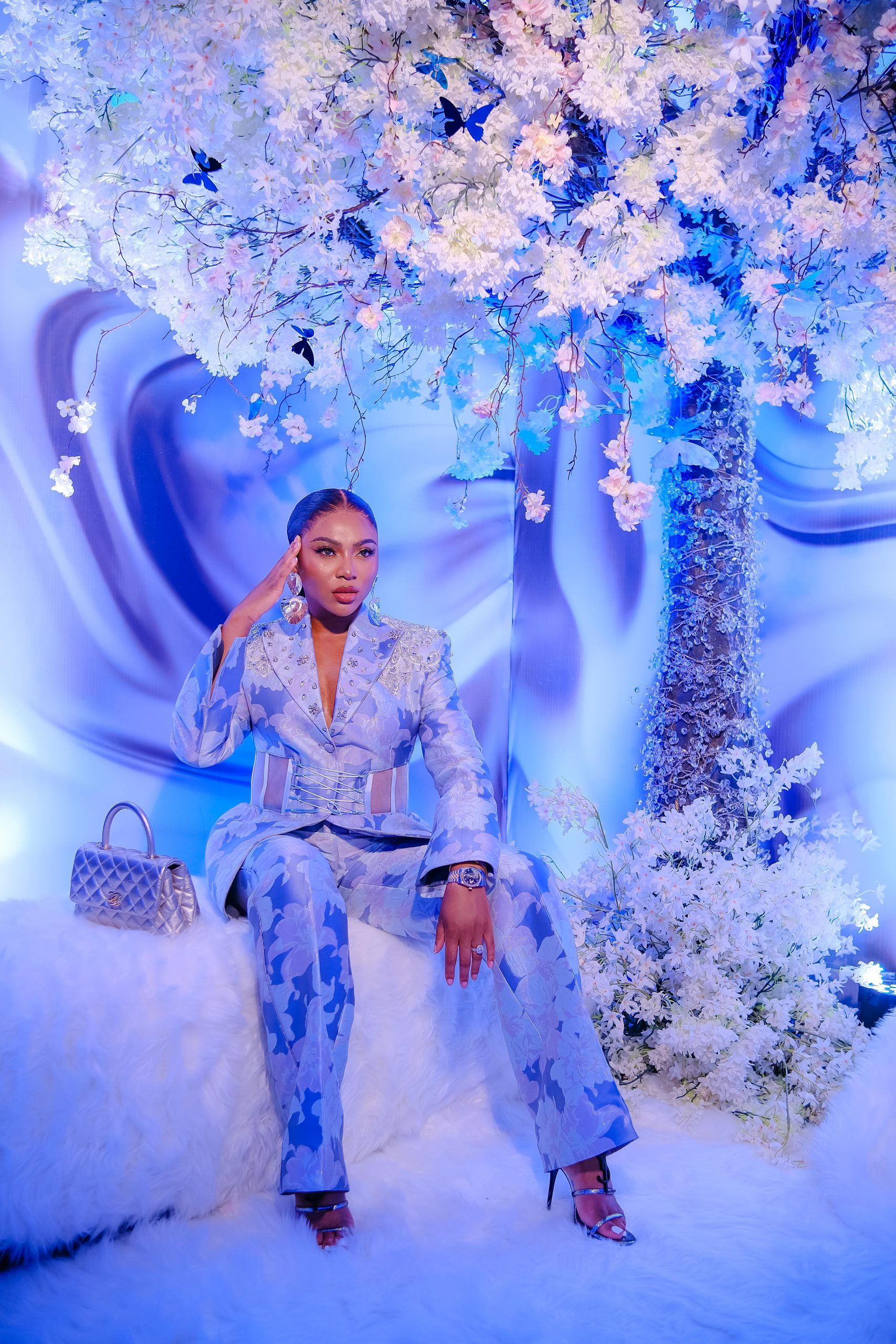 Watch The Lord of the Rings: The Rings of Power only on Prime Video. 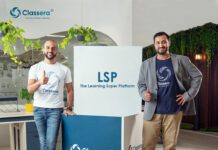 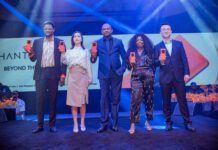 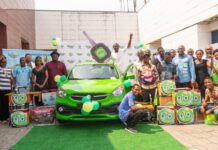