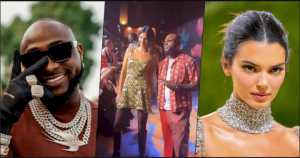 The Nigerian artist appears on the platform at the ongoing New York Fashion Week in designer attire in the United States of America.

Kendall Jenner, who was standing next to Davido, made a pose that caused internet users to react and ask numerous unanswered questions.

Some social media users theorized a romantic connection between the two, while others highlighted their distance from Kendall Jenner. 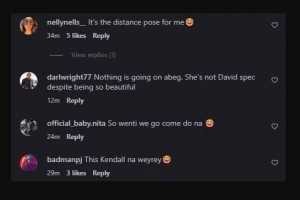 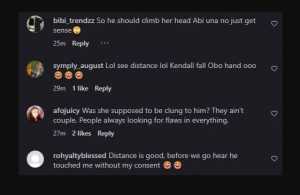