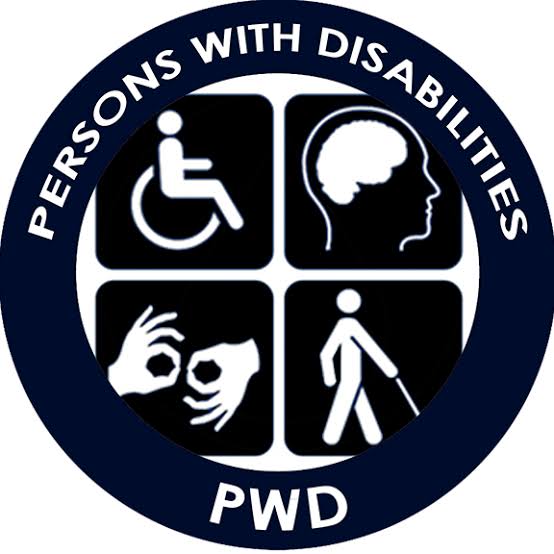 Jack Epelle, the founder of the Albino Foundation, announced on Wednesday that 700 people with disabilities would serve as election observers during the general election of 2023.

Epelle, who disclosed this at the Able2Vote programme for North Central in Abuja, said the PWDs were now very ready to be included in the 2023 elections.

The founder said the PWDs would also be focusing on electability where those vying for elective offices and those that would be appointed into appointive offices would be groomed.

He added that the two chambers of the National Assembly would be assigned sign language interpreters, noting that this move would be the first in the history of Nigeria.

Epelle noted, “We are starting with being able to vote. We are also focusing on electability. Electability is a programme that will focus on those vying for elective offices and also for those that will be appointed into appointive offices.

“We are going to be deploying 700 members of Persons With Disabilities as observers. In our electoral hub, with partnership with the Independent National Electoral Commission, we will deploy an on-the-spot app that will give us an on-the-spot assessment of what is happening in every polling unit.

“We are also deploying members of the community as interns, not only in the Federal Capital Territory, but also to states to ensure that we begin to give the opportunity to the PWDs to learn from those already in the House so that they can be future legislators.  We are grateful to the Speaker of the House of Representative, Femi Gbajabiamila, who will publicly endorse this project.”

He added that, “For the first time in the history of the country, we will be deploying sign language interpreters in the two Houses of the National Assembly with salary payment for three years.”

Speaking at the event, the Executive Secretary, National Commission for Persons with Disabilities, James Lalu, said, “I want to believe completely that the solution to proper disability inclusion in Nigeria is proper participation in the electoral process. The just concluded Continuous Voter Registration that will enable us get our voters card has now forced our politicians to start seeking attention from the PWDs in Nigeria.

“I can only understand very clearly that over some years, when we were in a political party, we tried everything possible to make sure that these parties included the PWDs in their administrative structure, campaign activities and everything about the party but we have not been able to achieve that. But I can tell you today that because of the activities of INEC, it has forced political parties to carry us along in their campaigns knowing fully well that we have a lot of PWDs with their voters cards.”