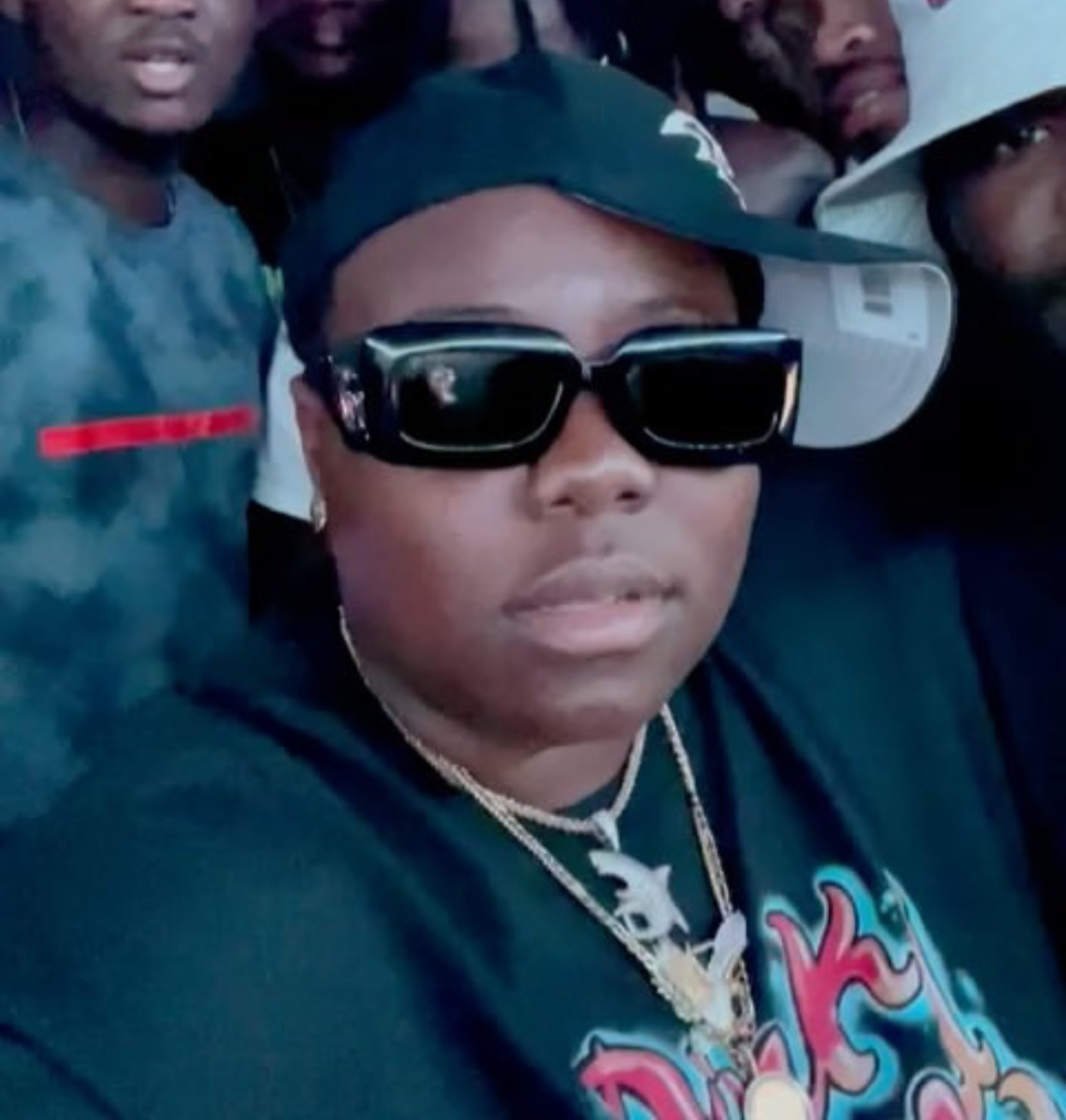 Nigerian singer Teni is currently trending on social media over her disrespect to President Muhammadu Buhari.

On Tuesday, the Federal Government presented national honors to more than 400 Nigerians and foreigners.

Teni, who was one of the honorees of the night, had sparked mixed reactions over her behavior at the ceremony.

In the video circulating online, Teni was seen bouncing as she took to the stage to receive her award.

Surprisingly, the singer didn’t pay courtesy to the president, an action that didn’t sit well with many, as they took to Twitter to call her out.

Many considered her behavior, disrespectful to the president.

READ ALSO: “You Can’t Try To Kill My Unborn Children And Still Expect Me To Respect You” – Tacha To Politicians

Persian Queen wrote, “Teni disrespected our president and you all are praising her for such until behavior?”.

Ada Anambra wrote, “So Teni is this, uncultured? This is not an insult to @MBuhari alone but to the office of the NIGERIAN President. A disrespectful to the President of Nigeria is a disrespect to all Nigerians. The award should be withdrawn!!”

Omotayo of Lagos wrote, “It won’t take Teni anything to be civil just like Tobi Amusan and honour the president on national tv tho, this is a national award not a Buhari award, it would have been better off if she didn’t honor the invitation at all, doesn’t speak well of her as a Yoruba lady”.

Oluyrmi Fasipe wrote, “Teni collect the national award, bone Buhari, she no greet the president wey present the award, she no even smile. Omo! That girl go get choco for head o.”

Abba Bichi wrote, “Orobo with zero sense even her excellency Okonjo bowed down her head as a sign of respect to the president and commander in chief of the armed forces likewise other high-ranking government officials. Who are you not to respect the president? This is disgusting and disturbing. Yoruba people are best known for their respect for elders but it got to your turn and you decided to be arrogant”.