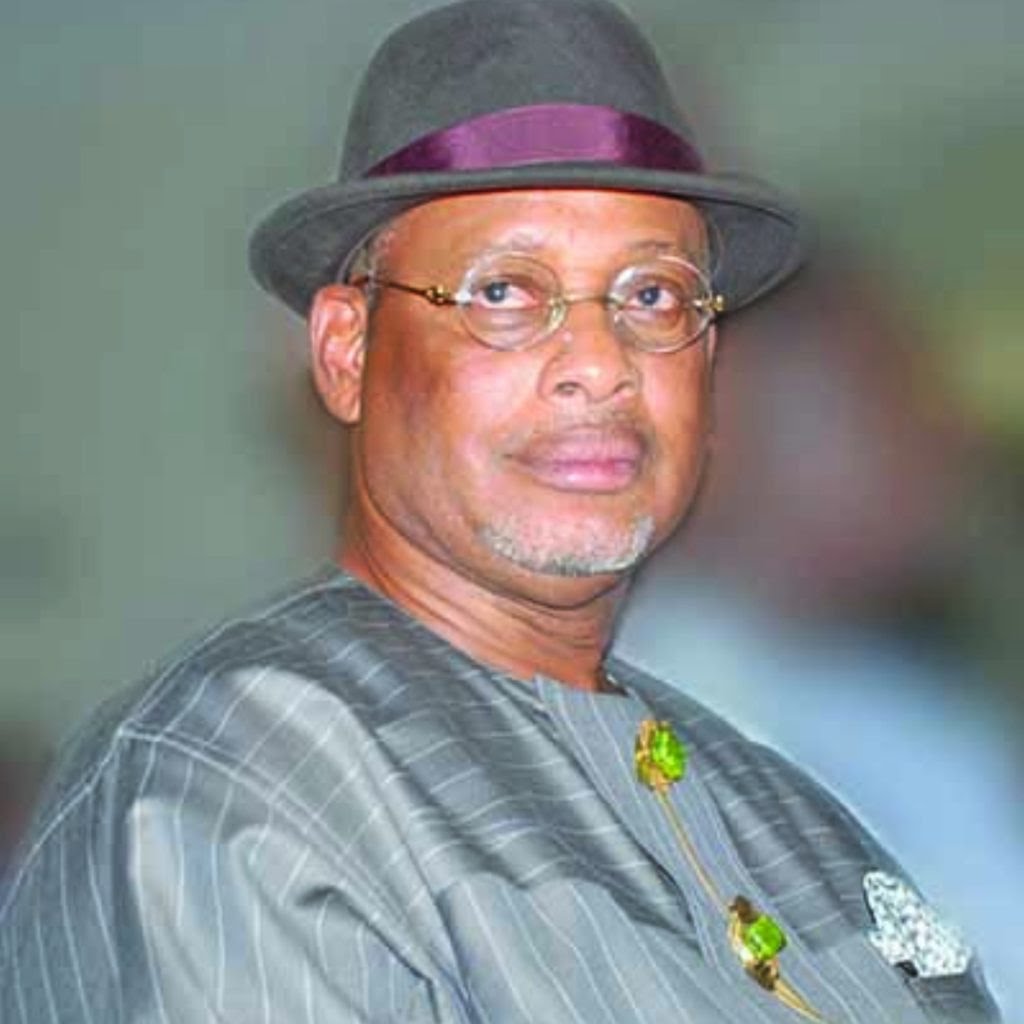 The Rivers State House of Assembly is set to de-recognised Celestine Omehia as a former Governor of the state.

Martin Amaewmule, the House Leader, made the motion to overturn a previous resolution from the 8th Assembly that was passed on June 30, 2015, and which required the Executive Arm, led by Governor Nyesom Wike, to recognize Omehia as a former governor and grant him all rights, privileges, and benefits.

He argued that the continued recognition of Omehia in that capacity will be a bridge of the Supreme Court judgement which in 2007 removed Celestine Omehia as a Governor for not being the duly elected candidate in that year’s election.

The lawmaker also submitted a copy of the Nigerian Weekly Law Report that countians the landmark judgement which removed Omehia from office and declared Rotimi Amaechi as the duly elected candidate of the PDP at the time and the right person to occupy the office of the Governor.

He said the motion is being moved now to reverse the earlier resolution because the 9th Assembly has a better knowledge and particulars on the said Supreme Court Judgement.

Amaewmule who represents Obio/Akpor Constituency one, submitted four prayers to the house for endorsement.

The prayers are that;

1. The House rescind its earlier resolution that Omehia be recognised.

2. Omehia ceases to use the title “HIS EXCELLENCY”

3. Omehia stops using the acronym “GSSRS”, meaning, Grand Service Star of Rivers State, which is a state honour meant for an incumbent and former Governors alone.

4. Any other decisions that the house deemed necessary.

The motion was seconded by the Whip of the House, Evans Bipi.

In a debate, all the lawmakers who made contributions, including the representative of Celestine Omehia’s constituency in Ikwerre Local Government Area, Anselm Oguguo agreed to the prayers.

Some of the lawmakers, however, requested that a specific decision be made on what action to be taken if Celestine Omehia fails to refund the monitory benefits.

After the debate, all 21 members present at the plenary voted in support of the four prayers by the leader of the House.

The Speaker of the Rivers State House of Assembly, Ikuinyi-Owaji Ibani said the house was right in taking the decision, because no law is absolute.