Home National News We Are In A War Situation, Let No One Deceive You –...
Facebook
Twitter
WhatsApp 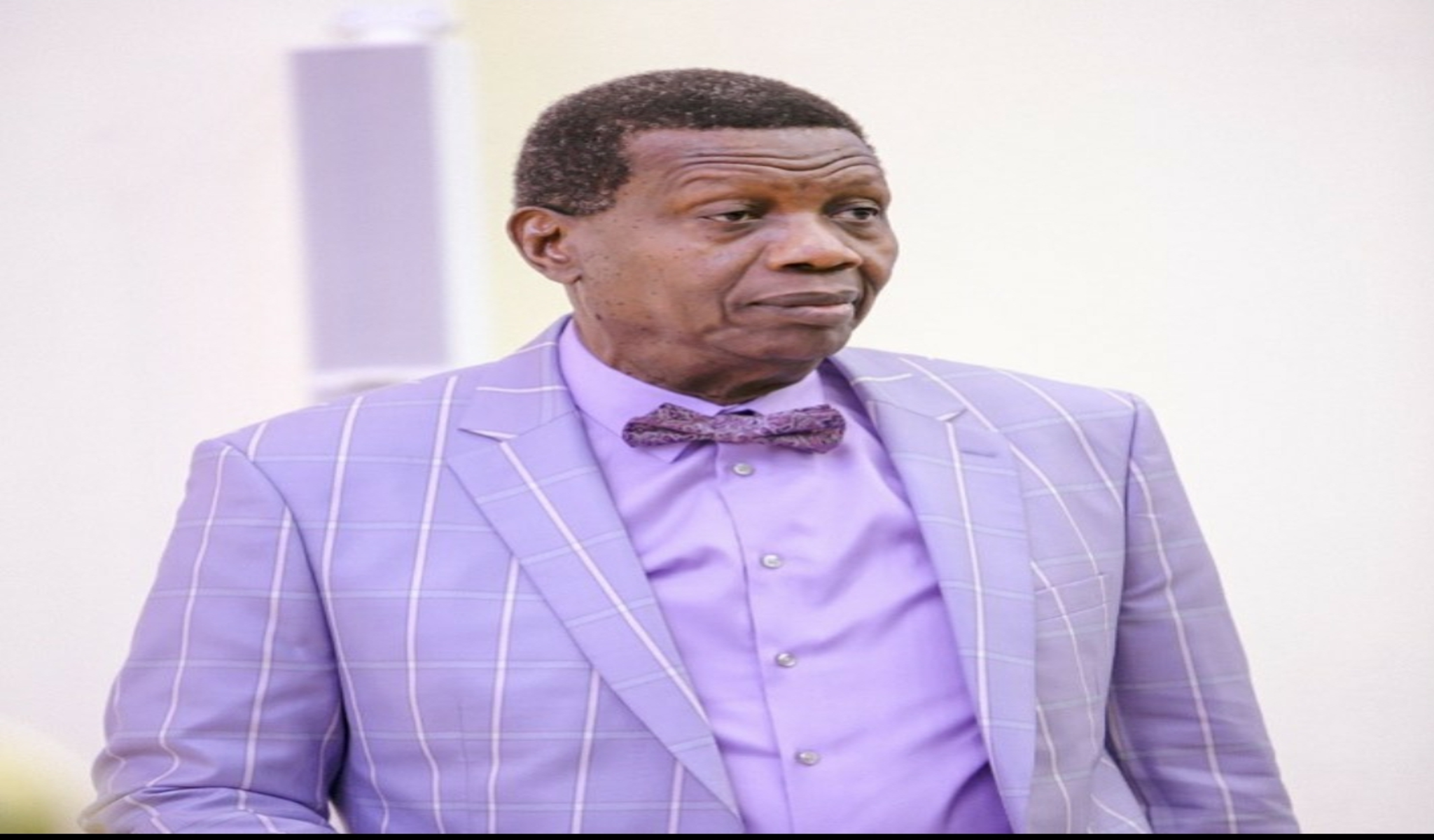 Pastor Enoch Adeboye, the General Overseer of the Redeemed Christian Church of God, has claimed that the nation is presently experiencing conditions similar to those of a country at war.

Adeboye revealed this on Sunday at the church’s monthly thanksgiving service, which also served to mark Nigeria’s 62nd independence.

The clergyman was delivering a sermon titled, ‘Perfect peace in the land’, from II Chronicles 7: 13-14.

Adeboye said peace is the absence of war, the absence of storm, adding that perfect peace refers to one which is permanent. He noted that storms were in categories.

According to him, times have gone by when traditional rulers were not deified, and accorded respect, adding that currently they were arbitrarily kidnapped.

He said, “In the olden days, except you are one of the special people, they don’t allow the king’s dress to touch you. But thank God.

“Now kidnappers can go to the palace to kidnap the king. We are in a war situation, let no one deceive you.”

While Prophesying the end in sight, Adeboye, stressed that God would bring an ultimate end, “What kings, soldiers can’t do, the Almighty God will do for you,” he added.

Adeboye also urged the people to cease criticising their leaders, maintaining that people should instead pray for them.

He lamented that people have opted for condemnation instead of seeking solutions through intercession.

The General Overseer said, “Pray for the rulers, we have spent so much time criticising them. You should pray for them. I’m praying for them, I pray you will join me to pray.”