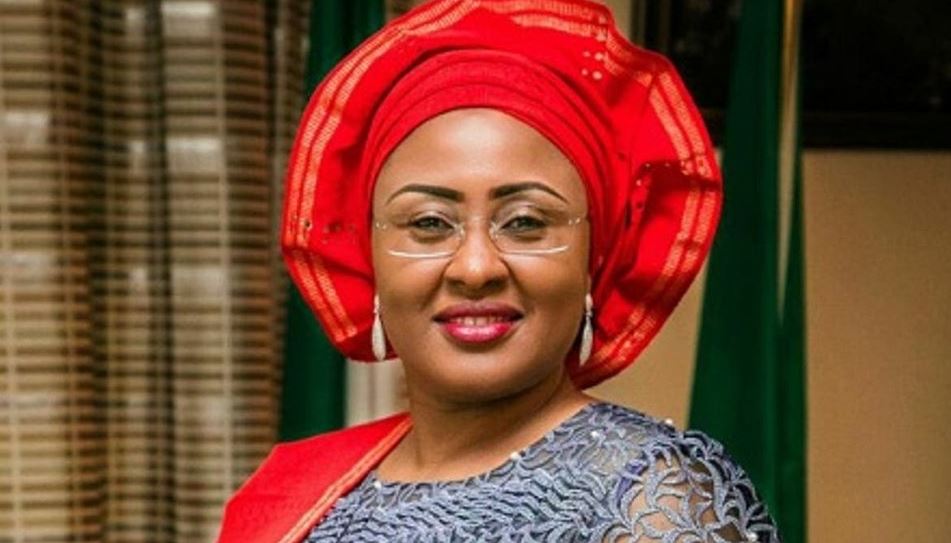 In the early hours of Saturday, Rinsola Abiola, the campaign’s media administrator and a daughter of the late Chief MKO Abiola, published the list of candidates, which included the names of 944 prominent women and the spouses of prominent APC officials.

In a similar vein, Olufolake Abdulrazaq, the first lady of Kwara State, will coordinate efforts in the North-Central and Mrs. Sanwoolu, wife of the Lagos State governor, will superintend over the South-West.

The statement partly read, “The Tinubu/Shettima 2023 Women Presidential Campaign Team is pleased to announce the release of the composition of its various committees for the 2023 presidential campaign.

“While we congratulate the appointees, they are advised to collect their letters of appointment at the Tinubu/Shettima Women Presidential Campaign Office at No 2 Kainji Crescent, off Lake Chad Crescent, Maitama, Abuja on 3rd October 2022 by 10am.”

The statement further indicated that wives of APC Governors will serve as coordinators in their respective states while high-profile party women leaders will head campaign activities in non-APC-controlled States.

In the 70-page campaign document, no fewer than 33 Nollywood and Kannywood actors were enlisted for entertainment.

The development is coming on the heels of the unveiling of the contentious APC Presidential Campaign Council list.

Tinubu had last Friday unveiled a 422-man committee comprising political heavyweights and other notable members to pilot the various sub-committees of the campaign council.