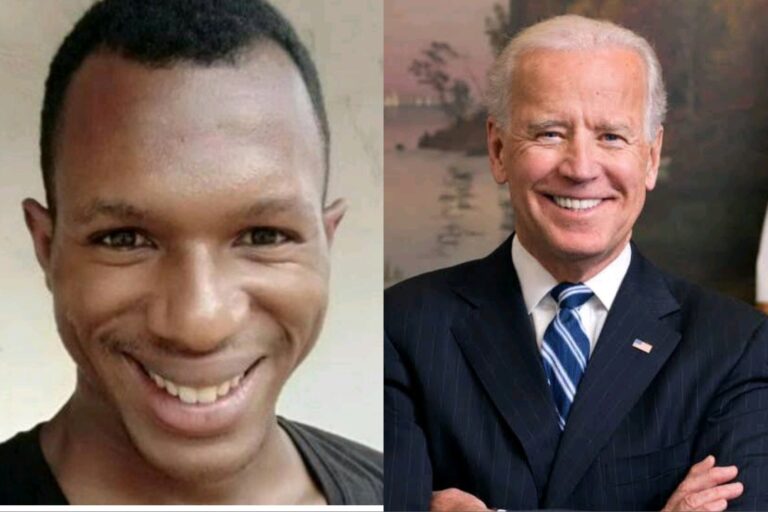 Daniel Regha, a controversial social media analyst and advisor, has responded to the news that President of the United States of America, Joe Biden has pardoned everyone convicted of the federal offense of marijuana possession in his nation.

Joe Biden had urged the governors of the fifty states in the union to grant clemency to people who had been imprisoned due to state laws that criminalized marijuana possession. He had announced a pardon for all prior federal offenses of simple possession of marijuana in the US.

Reacting to the news, Daniel Regha who dishes out an unrequested piece of advice replied under the tweet where the president made the announcement.

Regha told Biden that he is making an unwise decision and asked him to think about his decision once more. He said Marijuana should be declared illegal and anyone who uses or possesses it should be jailed. He also noted that society acts like it is okay but a lot of lives – especially that of the youths have been ruined because of unprescribed usage.

Daniel Regha’s reply to Joe Biden: “Biden u are making an unw!se decision; Think thru. Marijuana should be declared! llegal, & anyone who’s seen using or possessing cannabis hould be jailed. Society acts like it’s cool but a lot of people’s lives especially the youths have been ruined cos of its unprescribed usage”.

“Biden wants to normalise the use of marijuana, people will applaud but that’s unwise; Legalising the use of marijuana will have a negative impact on society. I hope Biden doesn’t succeed in doing this, cos America is seen as a symbol of power & the world looks up to the USA”.