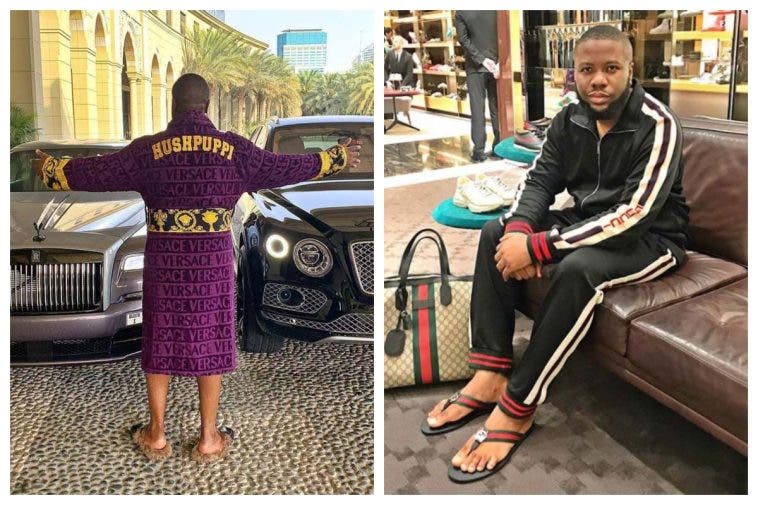 Contrary to the rumoured sentencing of social media celebrity, Ramon Abbas, popularly known as ‘Hushpuppi’, indications have emerged that the sentencing will be held on Monday.

There were reports on Friday that Hushpuppi had been sentenced to 11 years in prison in the United States, but according to the BBC, the report is fake.

Hushpuppi is a suspected Nigerian internet fraudster arrested in Dubai, United Arab Emirates, in June 2020 and was extradited to the United States on July 3.

He was arrested for defrauding over 1.9 million people, the majority of them being Americans.

The 37 years old had pleaded guilty to the charges filed against him.

An earlier statement by the acting United States Attorney Tracy Wilkinson revealed that Hushpuppi and his accomplice faked the financing of a school by playing the roles of bank officials and creating a bogus website. He was also alleged to have bribed foreign officials to keep the elaborate pretence.

In October, 2022, the trial judge, Otis Wright, of the US Central District Court in California postponed the sentencing to Monday, November 7, 2022.

“Counsels are notified, the sentencing is continued to November 7, 2022 at 11.30 am. as to Defendant Ramon Olorunwa Abbas,” the court announcement shifting the sentencing read.