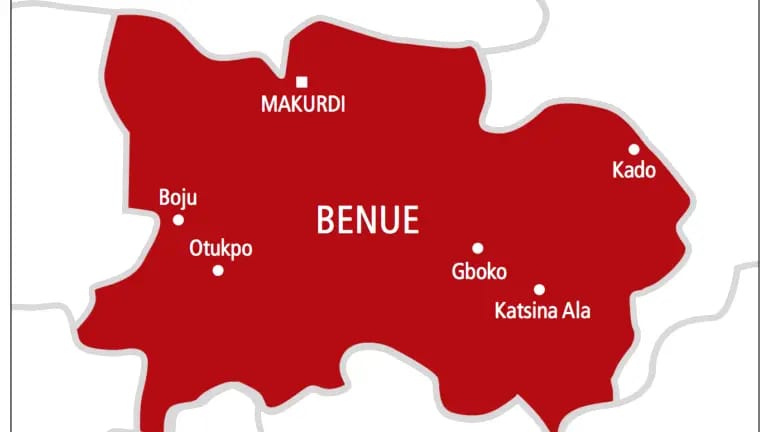 The chiefs of the three major tribes in Benue State have applauded the Federal Government’s reinvigorated efforts to put a stop to terrorist and bandit activities in the nation on the platforms of the Mzough U Tiv, MUT, Ochetoha K’Idoma, OKI, and Omi Ny’Igede.

The leaders encouraged the government to go one step further by designating Miyetti Allah groups as terrorist organizations and securing the arrest of their leaders who have been making inflammatory remarks over the deaths in Benue.

READ ALSO: Don’t Proscribe Us, We Are Not A Terrorist Organisation – Miyetti Allah Tells FG

The leader said, “it is expected that the move would no doubt bring to an end, or at least reduce the activities of bandits, thereby restoring normalcy to some troubled spots in Nasarawa, Benue, and other States of the country.

“However, we feel saddened that despite this laudable operation that the Federal Government commenced in Nasarawa State through the military, some groups like Myetti Allah Cattle Breeders Association, MACBAN, in Nasarawa State are not happy with it.

“We state categorically, that anyone that is against the move by the military to flush out the terrorists from Nasarawa is a suspect and should be treated as a terrorist because they may be working in collaboration with the bandits.

“It is in this vein that we call on the federal government to declare MACBAN and other herders’ groups like MACBAN as terrorists.

“Suffice it to state that our people are still in shock that despite the fact that some herders’ groups in the country have owned up to some of the killings and also made inflammatory statements over the killings in Benue, none of them have been arrested, nor invited for questioning.

“It is one of the reasons why we are reiterating our call on the Federal Government to also arrest the leadership of Myetti Allah Kautal Hore over their utterances on the killings in Benue and other parts of the country.”