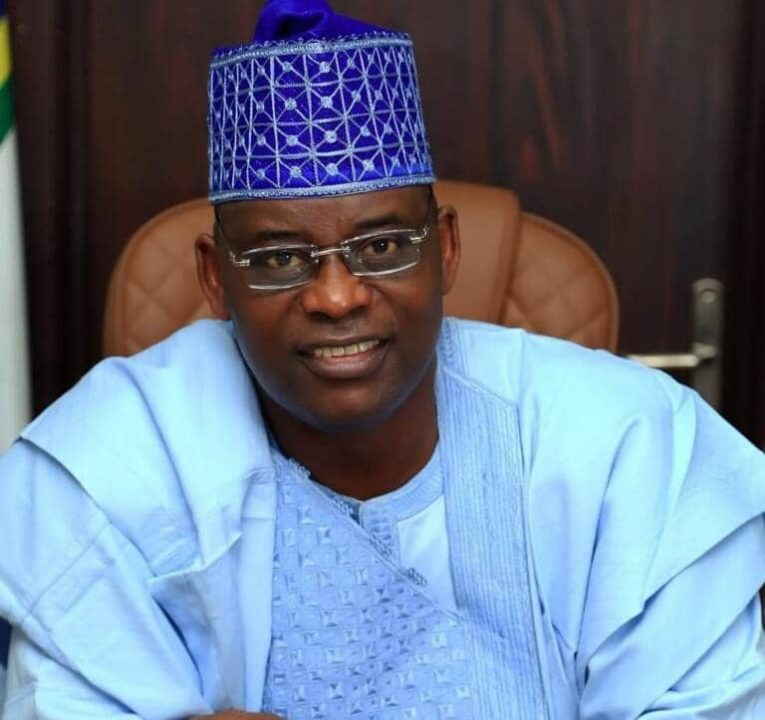 Sobur Olawale, a politician who served as the APC’s representative for Mushin Constituency II in the Lagos State House of Assembly, has died.

During the time of this report, there are few details available about his passing, however it was learned that the lawmaker died shortly after collapsing at the rally.

READ ALSO: Campaigning For APC In 2015 Was An Error – Senator Suleiman Hunkuyi

In a statement, Hon. (Engr) Setonji David, Chairman, Lagos State House of Assembly Committee on Information, Strategy and Security, described the death as a big blow.

“It is with deep sadness, sense of loss and heavy hearts that we inform you of the death of our colleague and friend, Hon. Abdulsobur Olayiwola Olawale (alias OMITITI) representing Mushin Constituency 02 in the Lagos State House of Assembly, who passed on today.

“Hon. Olawale was until his untimely demise the Chairman House Committee on Local Government and Community Relations, a second term lawmaker left us unexpectedly and threw the who House into mourning.

“This death really hit us below the belt. We will all miss him more than words can express. We urge you to join us in prayers for his family at this time. Thank you.”