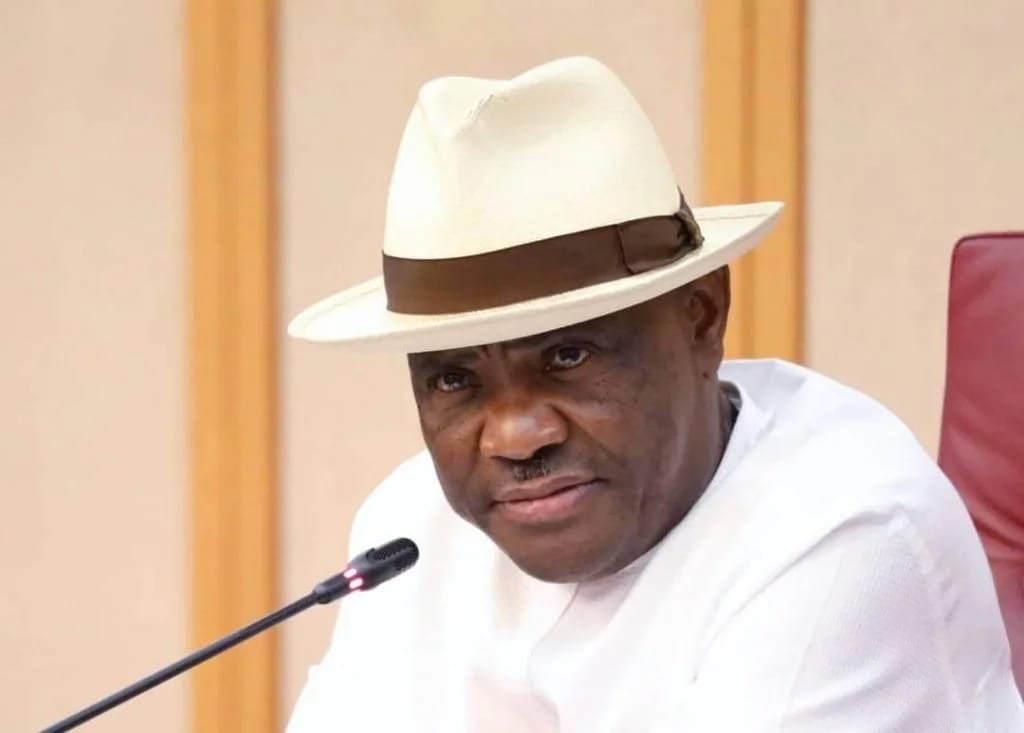 Governor Wike accused former governor Rotimi Amaechi of emptying the state treasury before leaving office in 2015 during a project commissioning on Saturday in the Obio-Akpor local government area.

But the spokesman of APC in the state, Darlington Nwauju in reaction to the comment, said Amaechi will not engage in a media war with his former Chief of staff.

Nwauju, however, said it is important to set the record straight by confirming that Amaechi has to the credit of his administration, the “Agip, Eliozu Obiri Ikwere, Eleme and Woji flyover projects.”

He maintained that the projects like others under Amaechi’s administration were done with “utmost regard for due process as they went through competitive bidding processes with premium standards delivered in the best interest of Rivers people”.

The APC spokesman said the APC can beat its chest and boast that its leader and former Governor Minister of Transportation did so much for Rivers State including the “employment of 13,000 teachers, and 400 doctors”.

He further stated that pharmacists and nurses were all employed “without clannish, tribal or political sentiments” unlike what he said recently happened at the Rivers State University where according to him only persons from Governor Wike’s community were given employment against the Oath of Allegiance sworn-to by the governor.