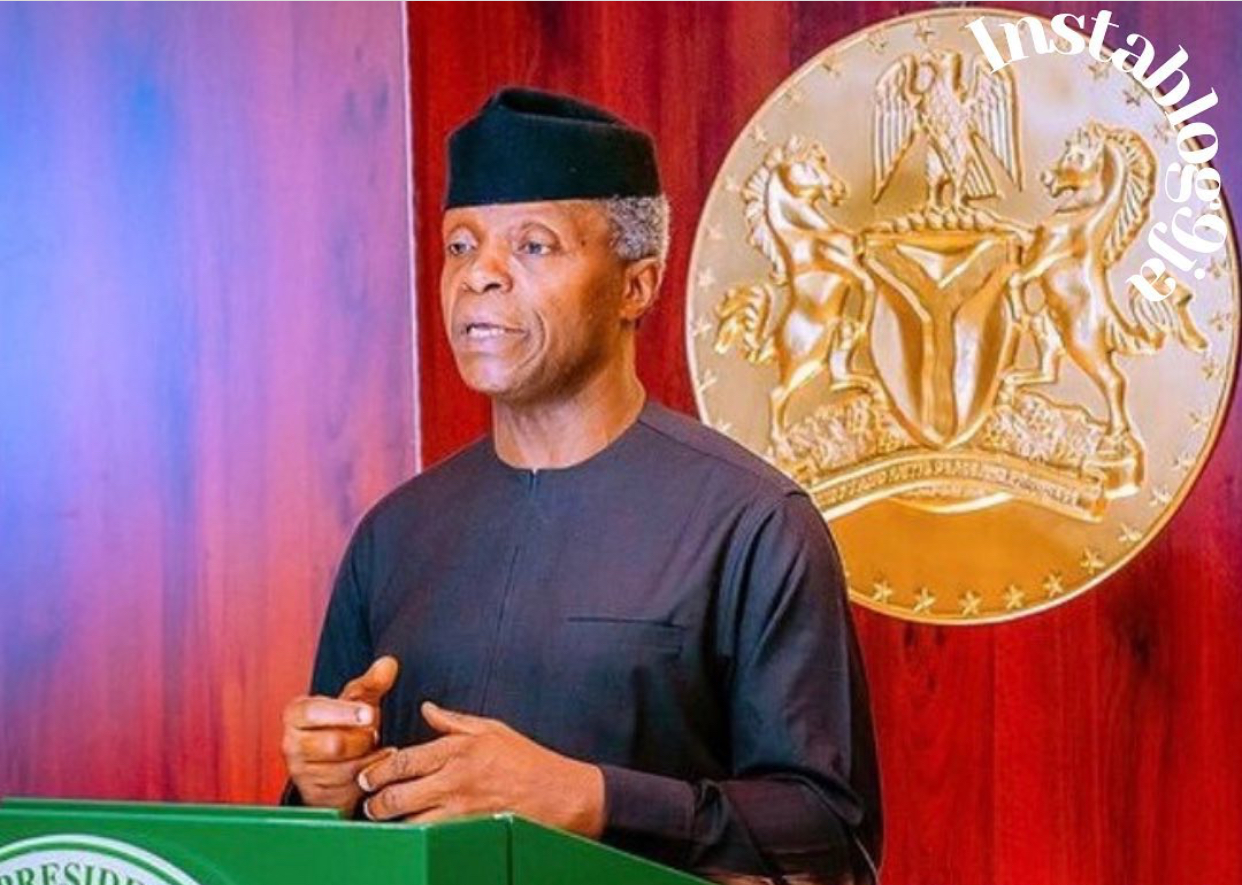 Vice-President Yemi Osinbajo on Wednesday presided over a hybrid meeting of the Federal Executive Council at the Presidential Villa, Abuja.

The President, Major General Muhammadu Buhari (retd.), is away in the United Kingdom for a routine medical check-up.

The Secretary to the Government of the Federation, Boss Mustapha; Chief of Staff to the President, Ibrahim Gambari and the National Security Adviser, Major General Babagana Monguno (retd.), are attending the meeting physically.

Ministers physically present at the meeting are those of Information and Culture, Lai Mohammed; Works and Housing, Babatunde Fashola; and Abubakar Malami, Attorney-General of the Federation and Minister of Justice.

Minister of State for Niger Delta, Sharon Ikeazor, is also at the meeting.

At the last meeting on Wednesday, FEC approved the variation order for the East-West road project sections 1-4 from N246 billion to N506 billion.