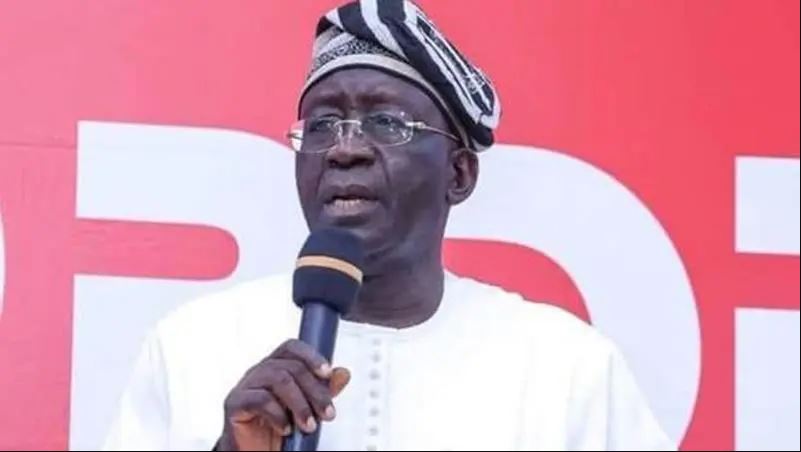 Iyorchia Ayu, the Peoples Democratic Party’s National Chairman, declared on Friday that the party was committed to unseating the All Progressives Congress (APC) in 2023.

Ayu criticised the ruling party for its poor leadership during the commissioning of the Peoples Democratic Institute (PDI) in Abuja.

The former Senate President stressed that PDP will reject any shady vote harvest for the APC in the upcoming election.

He urged President Muhammadu Buhari to uphold his pledge for free and fair elections next year.

Ayu said: “While the others are utterly confused about how, where or when to even begin their campaigns, PDP is already preparing for governance. The party is again preparing itself adequately and shall hit the ground running, when, by the grace of God and the votes of Nigerians, PDP returns to power next year.

“The party maintains that we will not accept the questionable harvests of votes from inaccessible areas as happened in previous elections under the APC. PDP will not waste six months in the Presidential Villa thinking of what to do with power.

“We understood that democracy is not a one-man show, something to be run on ad-hoc arrangements; democracy is about mass participation, shared ideas, and shared prosperity.

“We renew our call on the international community, especially the United States, European Union, the Commonwealth, and the African Union to sustain their interest in the democratic project in Nigeria through diplomatic pressures, political contacts, and large, high-calibre observer missions.”