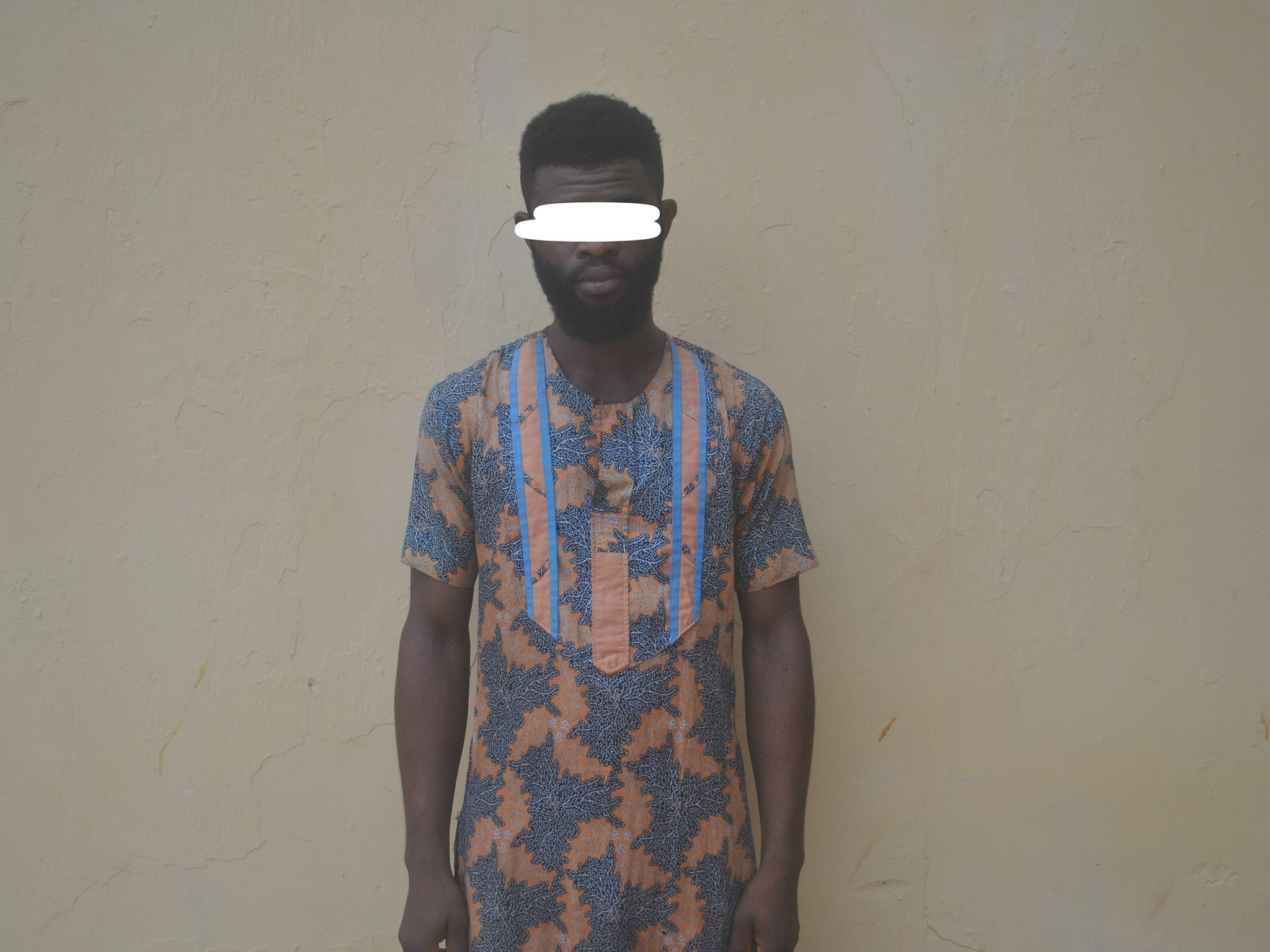 The Enugu State Police Command has arrested a 23-year-old native doctor, Odoh Emmanuel, who shot and killed his client while testing the gunshot protection charm he prepared for the deceased.

Spokesperson of the command, DSP Daniel Ndukwe, who disclosed this in a statement on Tuesday, November 29, 2022, said the incident happened in Isi-Uzo Local Government Area of the state.

According to the PPRO, the suspect shot the deceased, Onunze Benedict, with a locally-fabricated single-barreled gun in his shrine while testing the potency of the charm on him.

“On 16/11/2022 at about 11.pm, police operatives serving in Isi-Uzo Police Division of the Command, arrested Odoh Emmanuel (male and a native doctor) aged 23, of Umuaram Village in Ikem community of Isi-Uzo LGA, for shooting and murdering his adult male client, one Onunze Benedict, of Eha-Amufu community in the same LGA,” the statement read.

“Preliminary investigation reveals that the suspect confessed to having used a locally-fabricated single-barreled gun to shoot and murder the said victim in his shrine at the mentioned location, while testing the gunshot protection charm he had prepared for him.

“The gun has been recovered, while further investigation is ongoing at the Homicide Section of the State CID Enugu,”

The suspect will be arraigned once investigations are concluded.