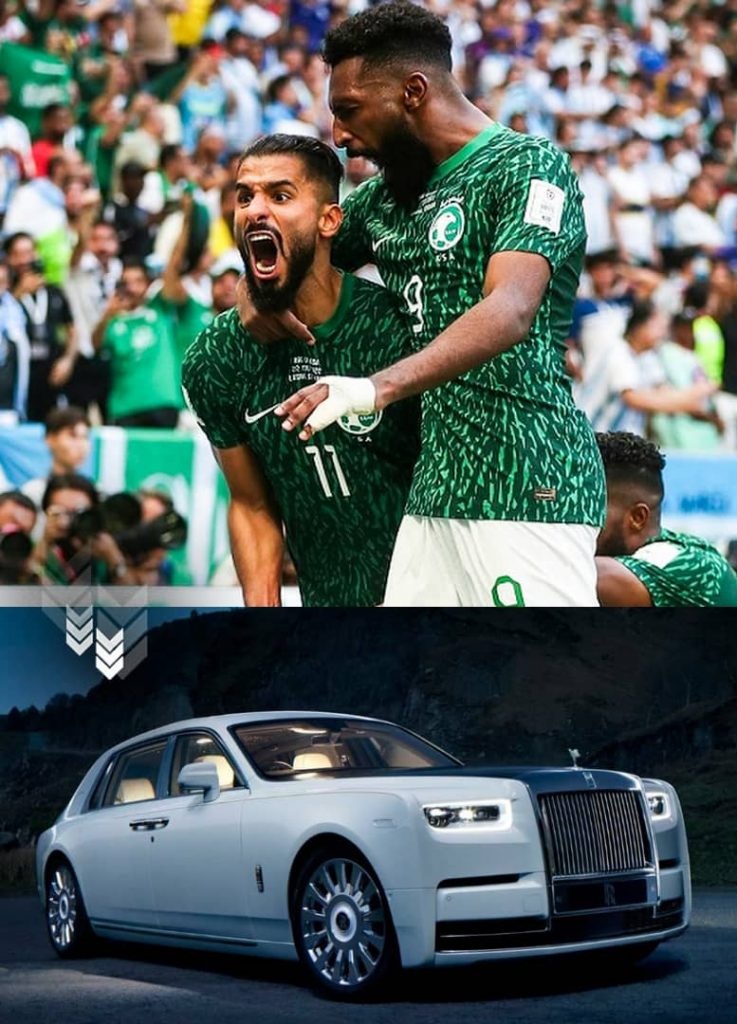 Herve Renard, the head coach of Saudi Arabia, has refuted speculations that the country’s royal family will present each player with a Rolls Royce following their historic victory over Argentina, which saw them break a 36-match winning streak.

It was said that each member of the 26-man team would receive a Rolls Royce Phantom from crown prince Mohammed bin Salman following their 2-1 victory over Argentina on Tuesday, November 22.

Addressing the rumor, Herve Renard told New York Post.: “There is nothing true about this. We have a very serious federation and ministry of sport and it is not the time to get something at this moment.”

Renard added: “I don’t know if you remember the press conference before Argentina. I said the Argentina game is one of the three important games we have to play.

Forward Saleh Al-Shehri also denied the story, adding: “It’s not true. We are here to serve our country and do our best. That is the rewards.”