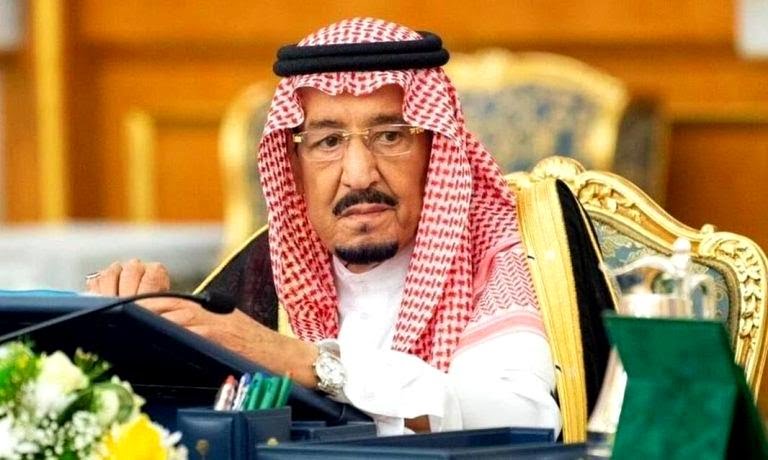 King Salman has announced a public holiday in Saudi Arabia after the nation’s historic victory over Argentina at the World Cup on Tuesday, November 22.

According to Arabnews, King Salman approved a suggestion made by Crown Prince Mohammed bin Salman to celebrate the national team’s victory with a holiday.

The Saudi Arabian national team caused one of the biggest upsets at the ongoing World Cup in Qatar by defeating Lionel Messi’s Argentina 2 – 1 in the opening game of the tournament. The win for Saudi Arabia means Argentina’s 36-match winning streak has been broken.

In response to the result, Saudi Arabia’s King Salman announced all employees and students in the Middle Eastern country will get Wednesday off.

READ ALSO: How this Saudi Doctor Became a Billionaire Overnight

A statement from the king read: “It is directed that tomorrow, Wednesday, be a holiday for all employees in all sectors of the state and the private sector, and male and female students in all educational stages.

“The directive came in agreement with what was proposed by his highness on the occasion of the Saudi national team’s victory over the Argentina national team in the World Cup.”

Saudi Arabia boss Herve Renard, who managed Cambridge United in 2004, said the ‘stars aligned’ for his team in Qatar.

“They came here without losing in 36 games, they are South American champions, they have amazing players but this is football, sometimes completely crazy things can happen,” Renard said post-match.

“Tactically we were not good in the first half. If we’d conceded a second goal, I think the game was finished, and at half-time I was not happy because our pressure and determination was not good.

“But today all the stars in the sky aligned for us. Everything can happen in football – sometimes your opponent is not at their best. Imagine that for Lionel Messi to play against Saudi Arabia, you know the motivation is not like you are playing Brazil, this is normal.

“We made history that will stay in Saudi football forever, but we still need to look forward – we still have two games that are very difficult for us.