Super People gets stylized as “SUPER PEOPLE.” This is a popular battle royale game that Wonder People, a South Korean studio, has developed. Super People has been published by Wonder Games, and Seong Gon Park directed it. This game gained huge popularity on Steam as 4.3 million players took part in its closed beta test that took place in February 2022. 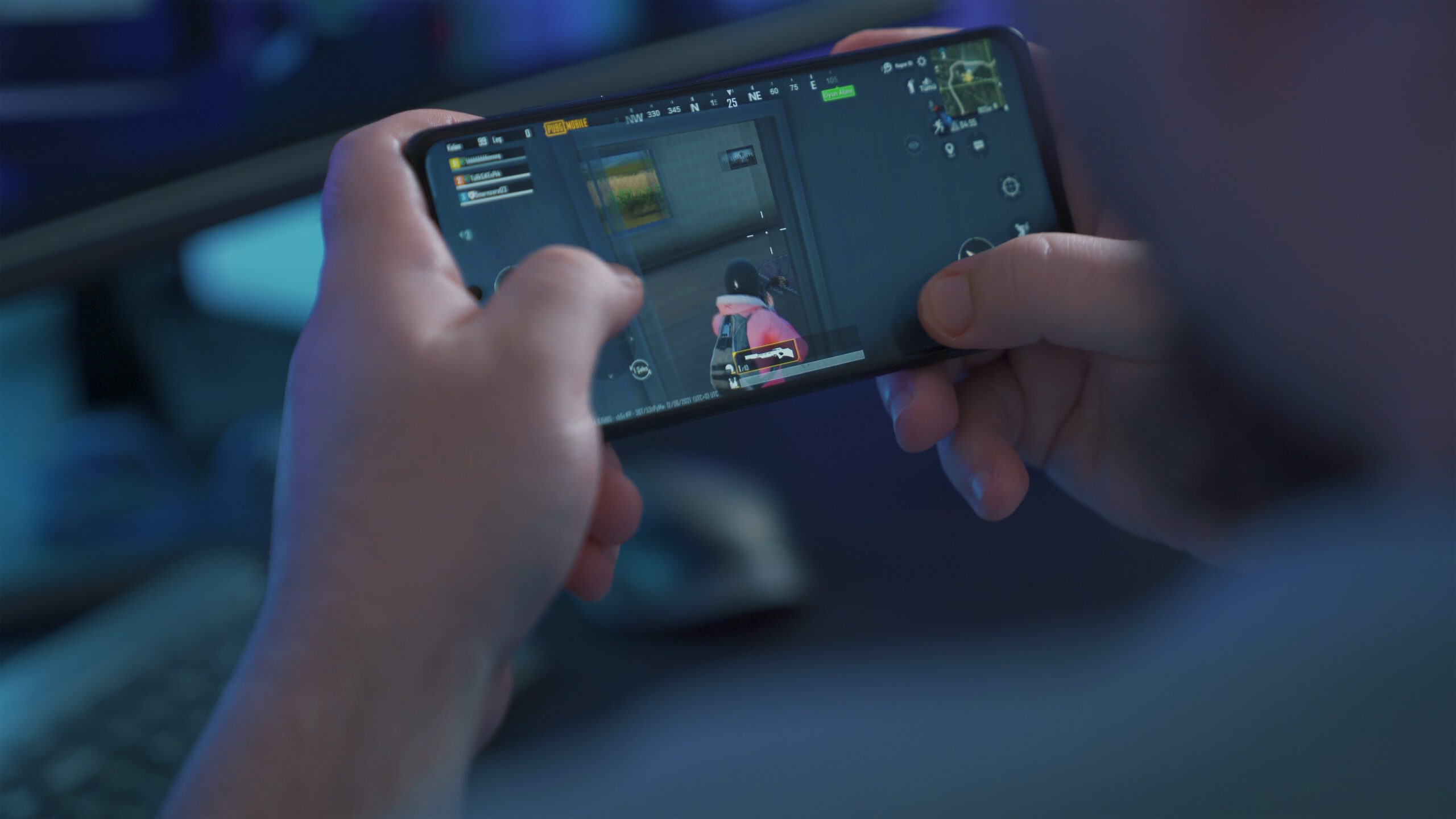 The advancement of Super People

If you play Super People, you will find that this game does not propose remarkable radical alterations to the common formula of battle royale games like Call of Duty or Fallout 76. Wonder People, the Korean developer, had just picked and selected bits from its competitors before he developed them into its product. In spite of various Frankensteined characteristics, Super People has managed to capture the attention of people. The remarkable thing is players find this game fun to play.

The pace of Super People

If you follow the pace of Super People, you will find that this game has a methodical and slow pace, and when players are aware of PlayerUnknown’s Battlegrounds, they will be capable of playing Super People. Players will understand that the trick to playing this game is they will find classes similar to agents of Valorant. Again, they will also get Apex Legends’ characters. The Driver summons a huge monster truck, whereas the ultimate of Strike Force allows him to real fast. Every class possesses a pool of 9 capabilities that players can either match or mix. There is present only one catch in Super People. While playing, players will be required to spend their in-game currency; else, they won’t be able to choose their classes. This also means they will be left at the pity of chance.

When the match begins, a player will get into a plane before dropping down onto a dense and vast map that is filled with other players. After the player lands, he will hunt for gear. He will also gain momentum toward his capabilities. Again, he will also survive a fast enclosing ice storm. So, it will be similar to utilizing the bathroom of a buddy and noticing that every toiletry has been stolen from different hotels. Though it is not an issue, it feels awkward.

However, it has not stopped this game from ranking higher on the Steam charts. Super People has made its name in the topmost one hundred games at a time when it opens a fresh beta examining period. It is pretty impressive because a player cannot download this game from Steam presently. Nonetheless, if players wish to play this game, they can get to other storefronts or platforms.

Instead, they can make requests as well as wait for the subsequent window, and even with this limitation, Super People has been successful in making waves. This game is also forming audiences on some reputed platforms, such as Twitch.

Super People is a fun game, and when players play it, they find it to be fast to play and pretty crisp. The gunfights of this game can turn out to be messy and fast though the planning and positioning around the gunfights are slower and a bit more tactical. When players play Super People, they do not always feel that they have been outclassed by other technically competent players. The powers of players include some memorable and chaotic moments, such as blinking around rooftops using a shotgun and attempting to escape from a sniper when a nuke is dropped closer to the place.

Though there are chances that Super People might not remain stuck around, it will not be the very first battle royale game that would show a sturdy beginning and then fade away quietly after some months. However, for now, this game is collecting a decent deal of momentum though it is not as mainstream as its fellow games. It can be said that this is a good sign for the genres of battle royales.

Regardless of the number of developers who are giving Super People a shot, it looks like players have not become tired of dropping out of airplanes and struggling hard to win chicken dinners.

When players need hacks and cheats, they get them from LaviCheats, as it proposes highly customizable hacks that can humanize players’ improved gameplay. However, if players look forward to playing as more human compared to a human, they can crank up their cheats so that they can get a cathartic rage hack period. Though the reputed websites propose untraceable hacks, screen recordings and player reports can continue to draw undesired attention to the players’ accounts.

As Super People has got a replay feature towards the finishing of a match, it would be good practice to play the finishing of the match as if a person is watching. So, players should utilize their hacks discreetly to humanize their improved features.