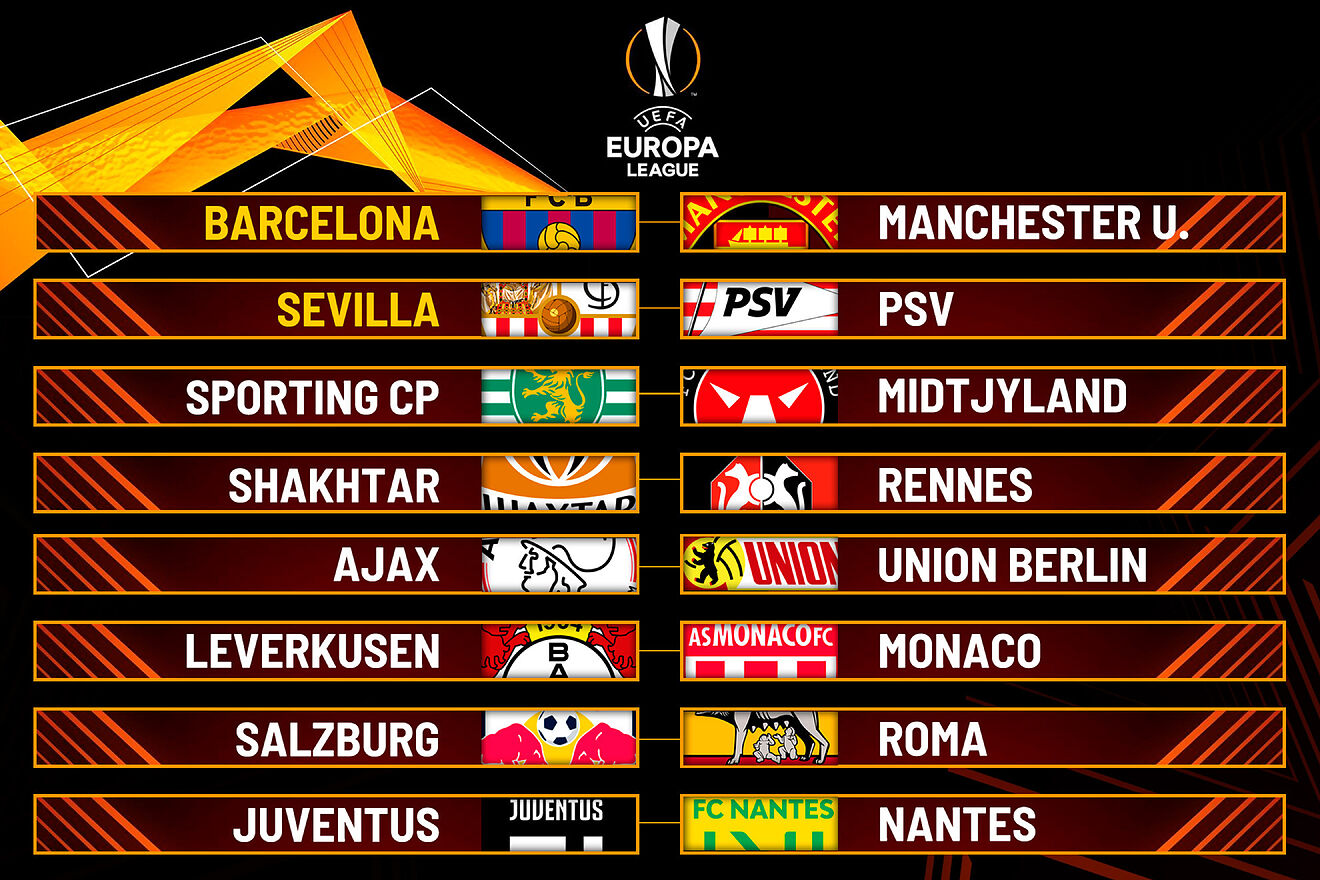 Barcelona will face Manchester United in the Europa League knockout round playoffs.

The pairing was confirmed during the draw for the playoffs held today (Monday).

The last time both teams met was in the quarter-finals of the Champions League in April 2019 which Barcelona won 4-0 on aggregate.

Other pairings are Shakhtar Donetsk vs Rennes, Bayer Leverkusen vs AS Monaco, Sevilla vs PSV and Red Bull Salzburg vs AS Roma.

The first legs will be played on 16 February, and the second legs comes up on 23 February 2023.

Eight teams will join the eight teams that topped their Europa League groups in the round of 16.