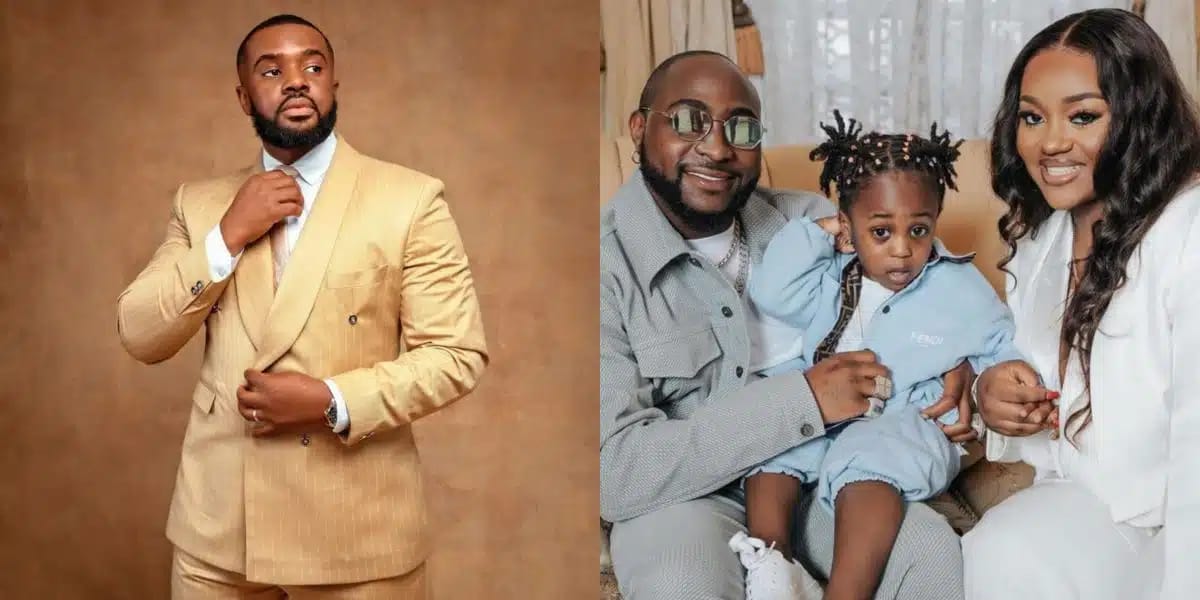 The comic actor, who is devastated over the painful news called for prayers on the singer and his girlfriend, Chioma.

The father of one revealed how he said to himself, he wouldn’t believe anything on social media until he confirms.

Williams Uchemba, who confirmed the news of Ifeanyi’s death, stated that he has been upset, pained and confused.

He pointed out how no one deserves to feel such pain.

“I said won’t believe anything on SM until I personally I prayed for it to be a lie. I am upset, pained and confused. Nobody deserves to feel this pain.

Please say a prayer for David, Chioma and the entire family. Nobody deserves this kind of pain. Rest up little one”.