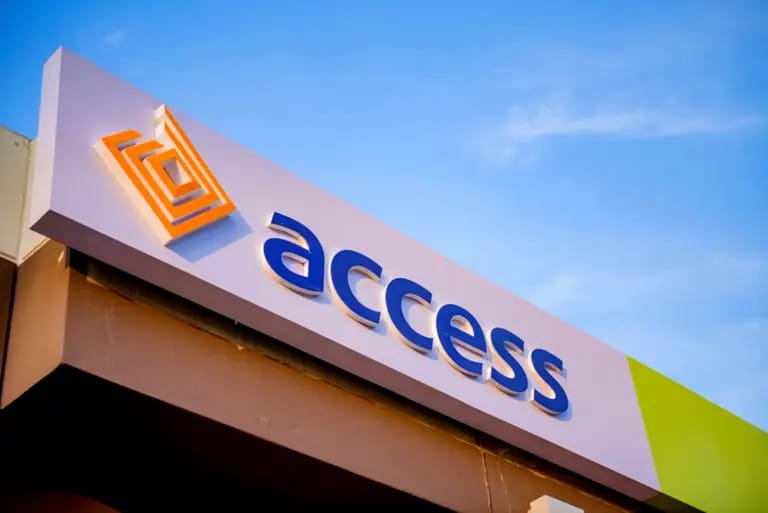 The unveiling took place at the Grand Finale of “W’’ Initiative’s Womenpreneur Pitch-A-THON Season 4 in Lagos on Friday.

Launched in 2019, the Womenpreneur Pitch-a-thon programme is the first women-in-business support initiative of its kind in the industry offered by Access Bank’s W Initiative.

READ ALSO: Access Bank is set to reward Customers with millions of Naira for saving & transacting with the Bank

“Everyone globally likes to have an identity.

“Not just an ordinary identity but an identity that makes you unique and gives you an opportunity to spend in a unique way and have an assurance that you are recognised.

“That is the identity we are giving to women globally.

“With the WCard, a card meant for women , women of integrity, women who can go out there and stand on their own in the business world and for women who are able to walk in the lanes of integrity like access bank believes.

’’On some of the functions of the card, she said it gives identity, builds esteem, ensures equity, enables women who have it to access numerous offers of the bank specially.

“A survey was done on how women want to be differentiated, called and how we want to stand out in the market; that was how the idea around the female differentiated debit card was born.

“At Access bank, we already had unique offerings for our female customers, so why not a debit card? when you hold it, it is not just Access, it says you are female, you are strong, you are impactful, you are innovative and you are inspiring and inspirational.

“ So, we decided to have a specially branded female Wcard.’’

“The card is special and shows that women are special. Created for every woman, with it , one can shop online and pay bills.