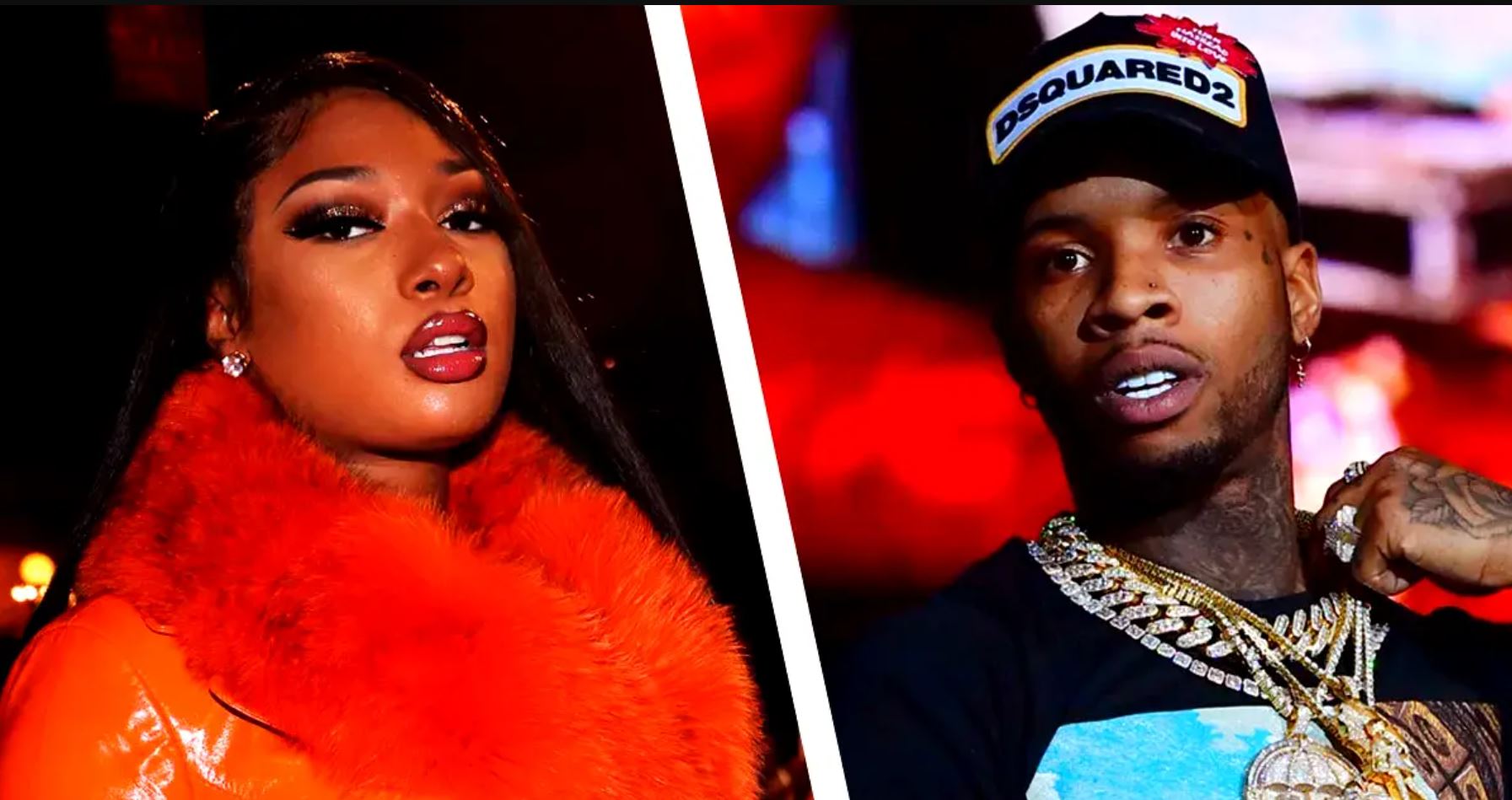 A jury in Los Angeles has found Tory Lanez guilty on all three charges related to the July 2020 shooting of fellow rapper Megan Thee Stallion in the Hollywood Hills.

The American Grammy-winning rapper, Stallion had accused her colleague, Lanez of shooting her in the foot after the duo left a Los Angeles party at Kylie Jenner’s home, two years ago.

According to CNBC, Lanez, whose real name is Daystar Peterson, denied shooting the woman and devoted a whole album to refuting Megan Thee Stallion’s account of what happened.

He was formerly charged with assault with a semiautomatic firearm and carrying a loaded, unregistered firearm in a vehicle.

According to the reports, prosecutors added a third charge, discharging a firearm with gross negligence, earlier this month.

Lanez faces a maximum sentence of 22 years and eight months in prison and also risks deportation to his home country of Canada after serving his sentence.

He was immediately taken into custody after jurors reached the verdict following seven hours of deliberations.