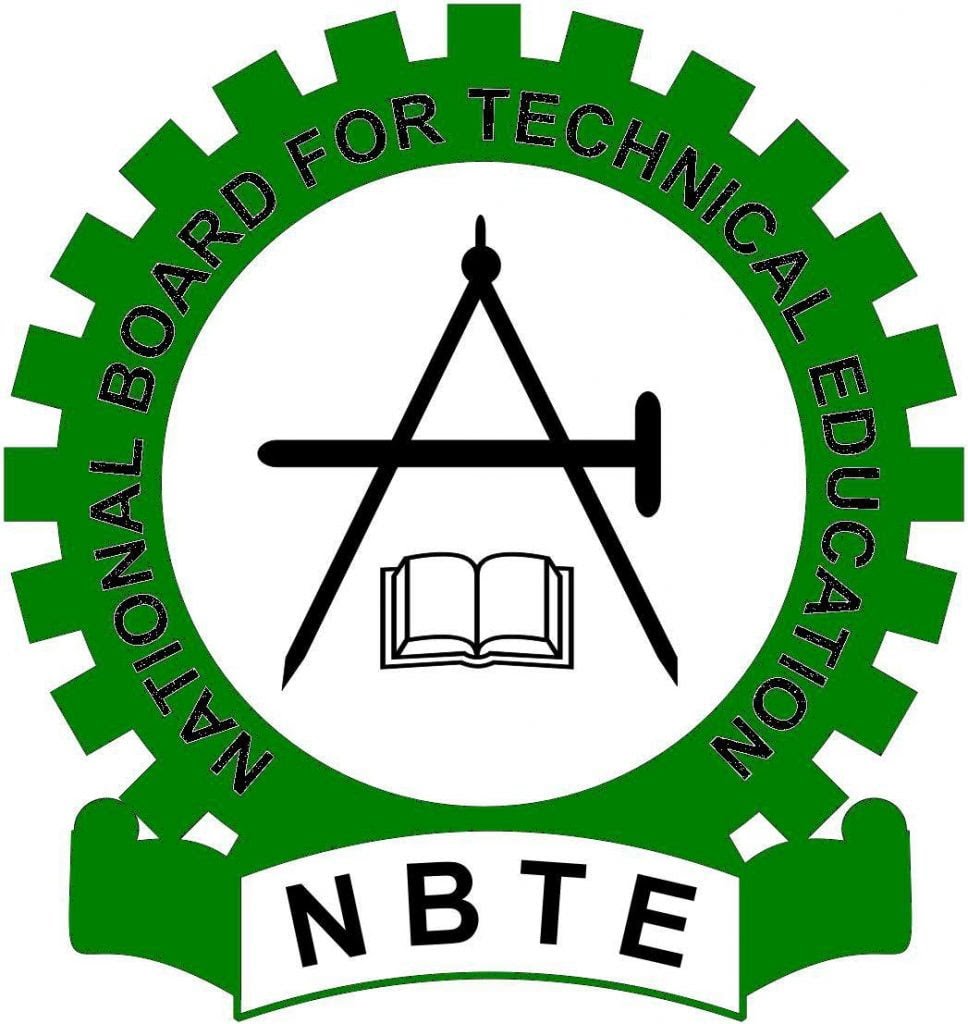 The Federal Government has directed polytechnics, monotechnics and other allied institutions to stop awarding degrees.

This order was conveyed in a circular, marked TEB/PRO/E/12/Vol.11/132 dated December 1, 2022, by the National Board for Technical Education (NBTE), directed to heads of the affected institutions.

The document was signed by the board’s Director, Polytechnic Programmes Department, Ogoh Ngbede on Tuesday.

Ngbede, in the circular, expressed the Federal Ministry of Education’s dismay at the increasing number of tertiary institutions in the country offering programmes for which they were not originally designed.

He however said the government has given the affected institutions four years to graduate the last set of students already admitted for such programmes.

READ ALSO: HND Holders To Be Employed As Assistant Lecturers In Polytechnics – NBTE

The circular read in part, “Polytechnics and other technical institutions in the country should immediately stop admitting students into degree programmes.

“Similarly, polytechnics and allied institutions awarding Nigerian Certificate in Education should restrict themselves to technical courses.

“Institutions have been given a period of four years (up to 2026) to graduate their last set of students for such programmes.”

Recall that the Academic Staff Union of Polytechnics has over time called on the government to allow polytechnics to award degrees.