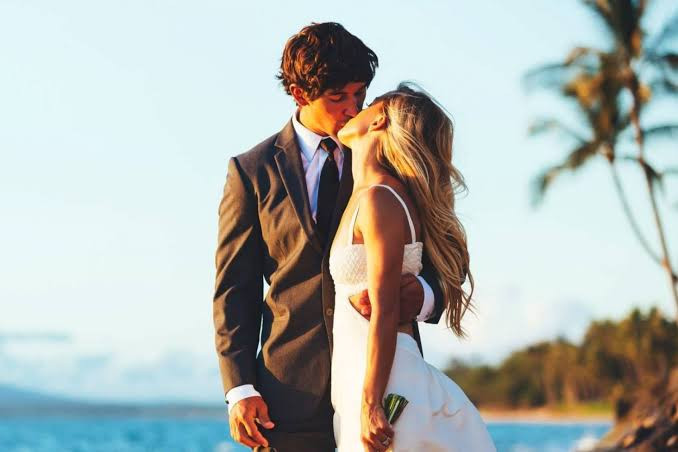 Indonesia’s parliament has approved a new law that prohibits anyone in the country from having extramarital sex.

Sexual activity outside of marriage will be punishable by up to a year in jail under the new law, which will go into effect in three years.

The new law, which also applies to foreign residents and tourists, bans cohabitation before marriage, apostasy, and provides punishments for insulting the president or expressing views against national ideology.

“All have agreed to ratify the (draft changes) into law,” said lawmaker Bambang Wuryanto, who led the parliamentary commission in charge of revising the colonial-era code.

“The old code belongs to Dutch heritage … and is no longer relevant.”

Indonesia with a population of 270million people is the world’s largest Muslim-majority nation and has seen a rise in religious conservatism in recent years. Strict Islamic laws are already enforced in parts of the country, including the semi-autonomous Aceh province, where alcohol and gambling are banned.

It is normal for public floggings to take place in Indonesia for a range of offenses including homosexuality and adultery.

Meanwhile, critics described the laws as a “disaster” for human rights, and a potential blow to tourism and investment.

Several groups of mainly young people protested against the legislation outside parliament in Jakarta this week. The new laws, it is expected, will be challenged in court.

Ajeng, a 28-year-old Muslim woman living in the West Java city of Depok, told BBC that she was now at risk for living with her partner for the past five years.

“With the new law, both of us can go to jail if one of the family decides to make a police report.

“What if there’s one family member who has a problem with me and decides to send me to jail?

“I think living together or having sex outside of marriage is not a crime. In my religion, it’s considered a sin. But I don’t think the criminal code should be based on a certain religion.

”She said she had joined the nationwide protests in 2019 when the law had first been broached. She took the sign: “For the right to cuddle, I took to the streets.”