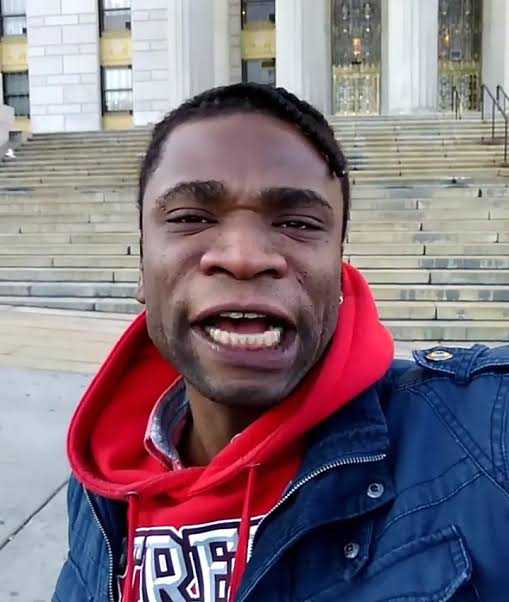 Recall that Cuppy recently got engaged to her fiancé in Dubai. Since the news broke out, Cuppy has been living her best life and sharing loved up video with her boo.

In what seems like an advice to her, the rapper queried if the disc jockey is getting married for love and not peer pressure from her father.

He noted how African culture frown at a younger sister getting married before her elder sister.

As such, he hopes Cuppy didn’t rush her relationship to outdo her sister, Temi Otedola who is engaged to singer, Mr Eazi.

“DJ Cuppy I hear say Dem don use Rolex watch carry you. All the sign wey I don give you, you still go end up with another guy, you no end up with him.