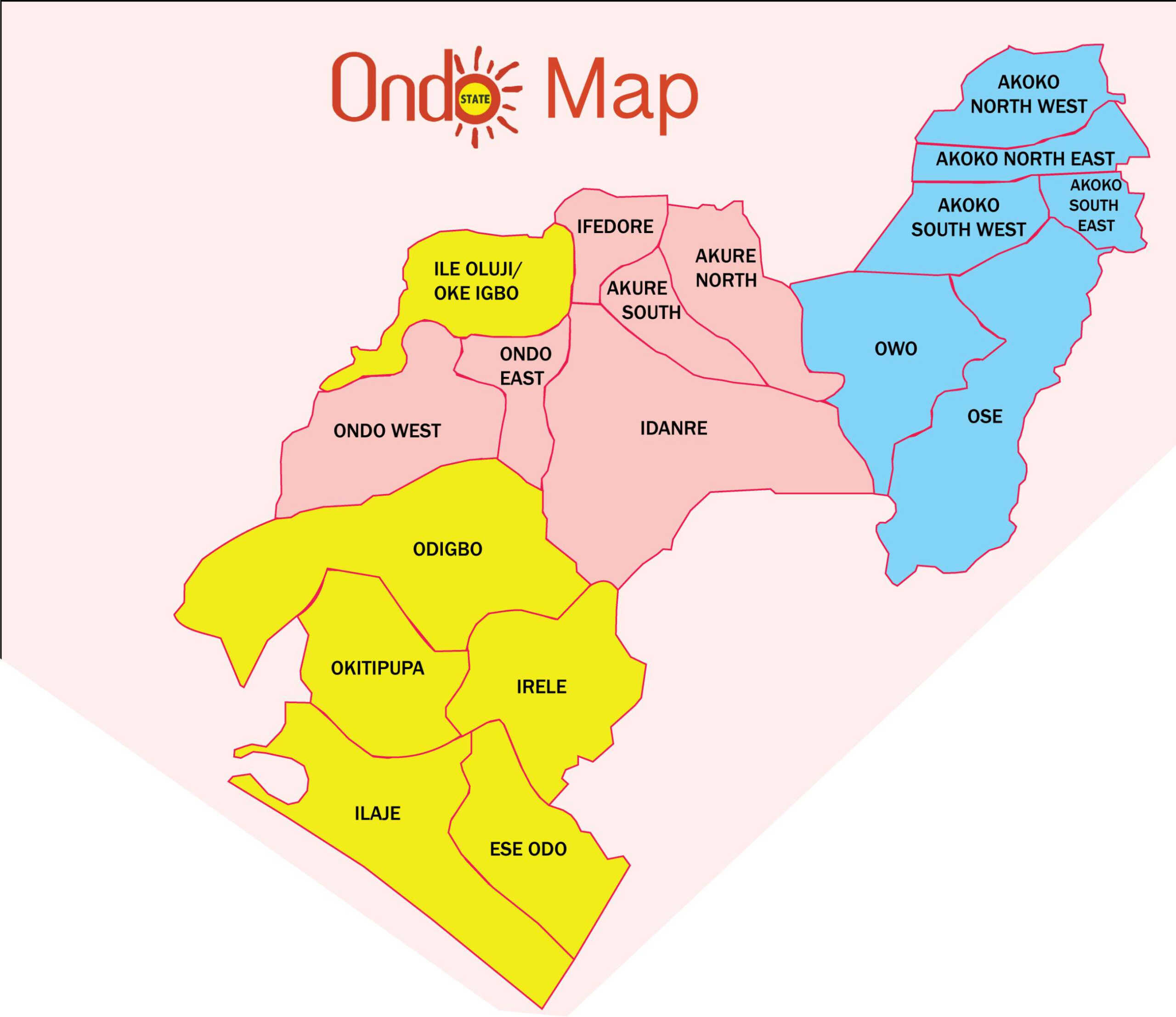 Oba Jimoh spent seven days in the den of his abductors before he was released on Wednesday night.

A family source confirmed to Channels Tv that the monarch was released on Wednesday, December 7.

The source also said he is presently undergoing medical observation in an undisclosed hospital.

“Kabiyesi regained freedom yesterday (Wednesday) evening but he has been taken to the hospital for treatment,” the source stated. The source, however, did not mention whether a ransom was paid or not before he was released.

Recall that gunmen had last week Thursday invaded the palace of the monarch and forcefully abducted him, taking him to an unknown destination.