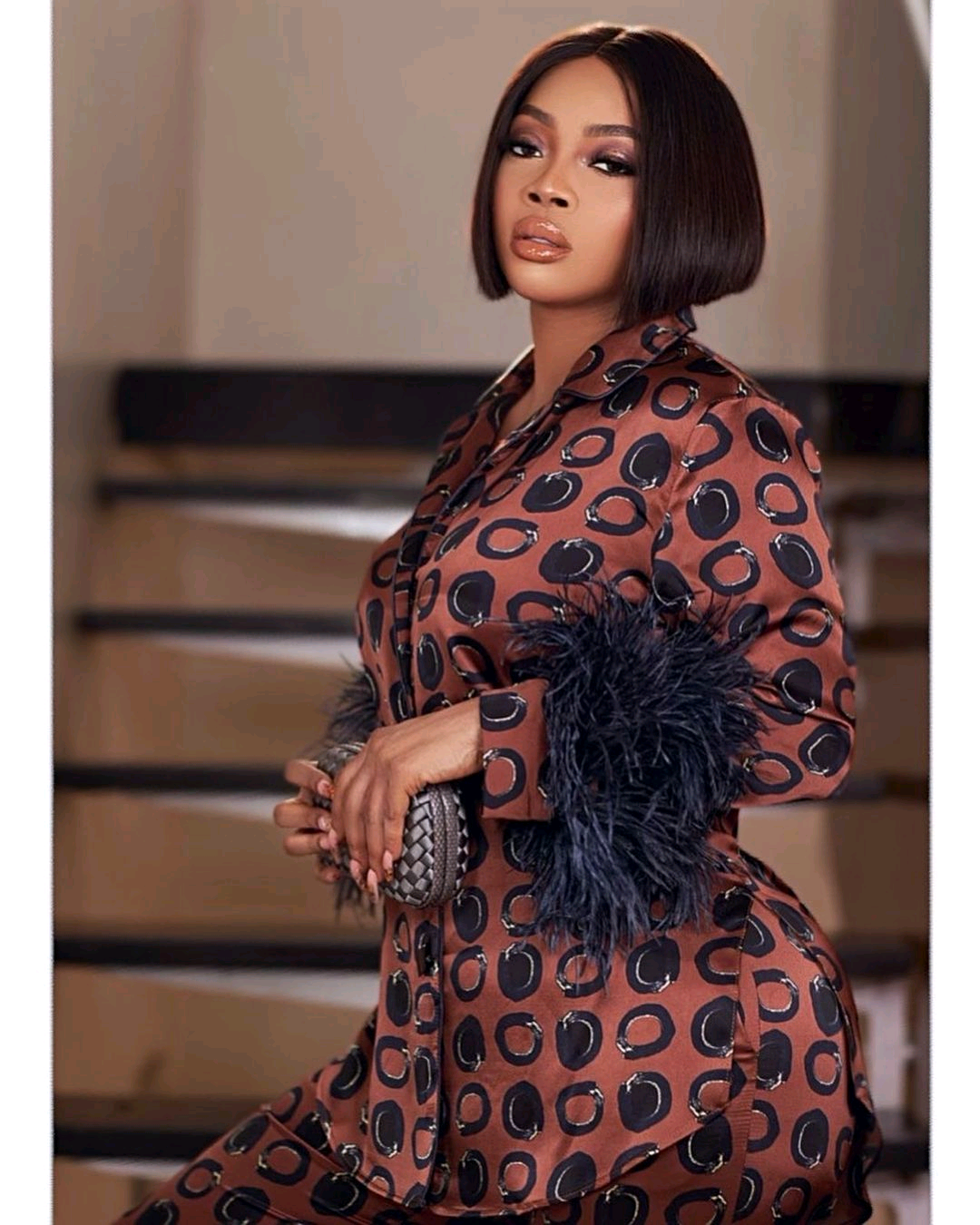 Nigerian media personality, Toke Makinwa, has taken to social media to lament, as she lost all her valuables to robbers in London.

On Saturday, November 26, 2022, at Selby Abbey in North Yorkshire, England, Makinwa was one of the guest who attended the white wedding of actress Rita Dominic and her husband, Fidelis Anosike.

Three days after the wedding, Makinwa took to her Instagram story to reveal that she has been robbed.

READ ALSO: A Witch Called Me Twice To Warn Me – Toke Makinwa Reveals

According to the 38-year-old, all her valuables were taken away. She lamented that she is speechless and wondered how it could have happened to her.

She wrote: “Just got robbed in London….I’m speechless. All my valuables are gone. God how could this happen to me.”

This is coming days after the Minister of Interior Rauf Aregbesola issued a travel advisory warning Nigerians against visiting the United Kingdom and the United States claiming there’s been an increase in robberies and attacks of Nigerians in both countries. 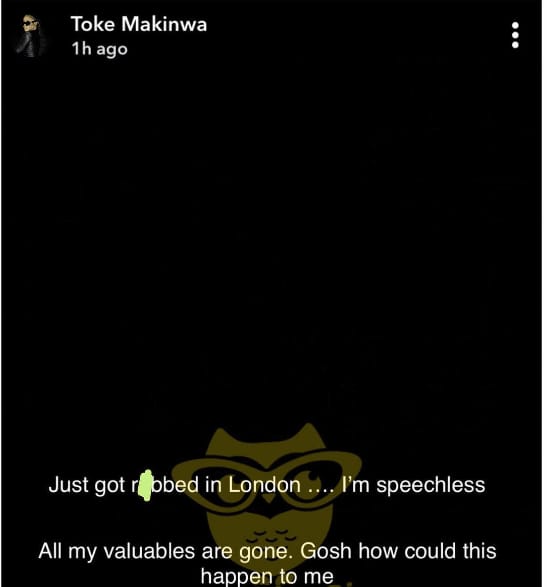