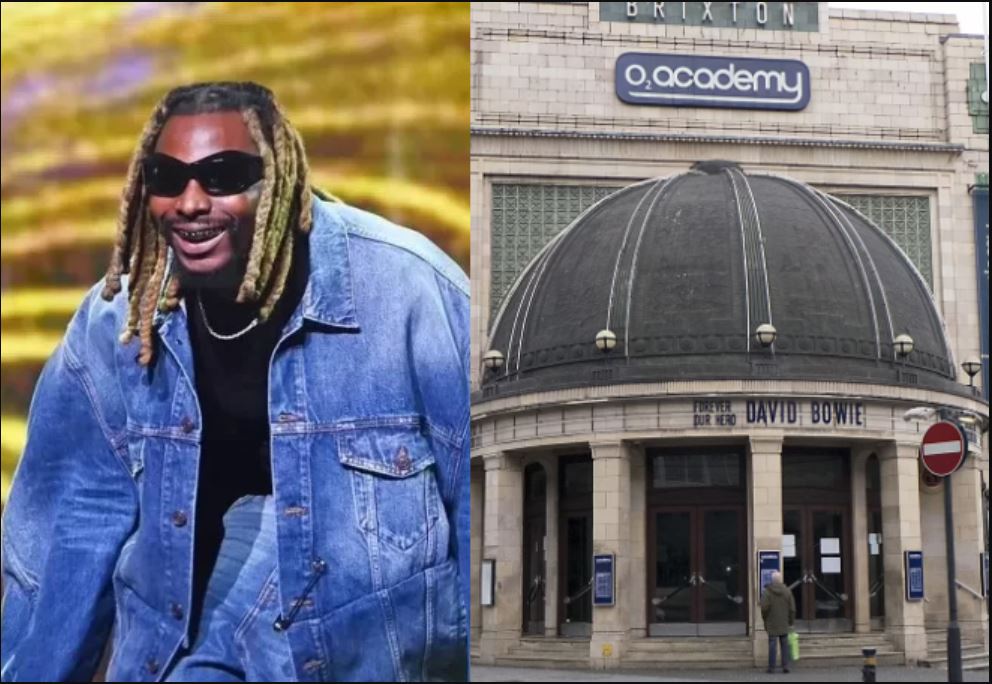 An unidentified whistleblower has revealed that security guards at Brixton Academy, the south London venue for Nigerian singer, Asake’s concert where two people died in a stampede, allegedly took bribes to let people without tickets into concerts.

The security guard who worked on the night of the incident told BBC, that the act has been ongoing since 2009 and some of his colleagues made £1,000 cash from bribes they took from people coming for concerts without tickets.

He also accused the security firm in charge of the venue of knowing about the illegal deals.

“There were people taking money… Some staff made £1,000 cash,” a guard, who is employed by AP Security, told the BBC.

“Our company knew what was going on and they knew the people who were doing it, and they did nothing about it.”

The whistleblower guard, using the fake name Rohan, added that there were only 110 security guards on duty on the night of the fatal crush, when there should have been 190.

He described the crush which took place at Asake’s concert “like being in a car crash that’s been really awful – being crashed on and stamped on”.

Rohan said that things get “out of hand” when a few people bribe their way in, because word of the breach spreads and other people try their luck.

“And the bouncers started being greedy, and it got out of hand. And people wanted to come in anyway, without a ticket.

“You can train someone to the max, but when that happens in front of you, you actually stop… you freeze.”

Rohan claimed that the subject of bribes had been brought up in staff meetings, but AP Security managers had not reprimanded guards accused of letting ticketless people in.

He also disclosed that bribing guards for tickets was not limited to Brixton Academy, but also happened at several other venues and festivals where he had worked.

A police chief who spoke to BBC, also disclosed that a week before Asake’s concert, guards allowed people without tickets to gain access to a different event that took place at same Brixton academy.

Brixton Academy’s licence was suspended after the crush. Lambeth Council extended the suspension until April 16 on Monday, January 16.

AMG Group, which holds the venue’s licence, said it was providing “full cooperation to police”.